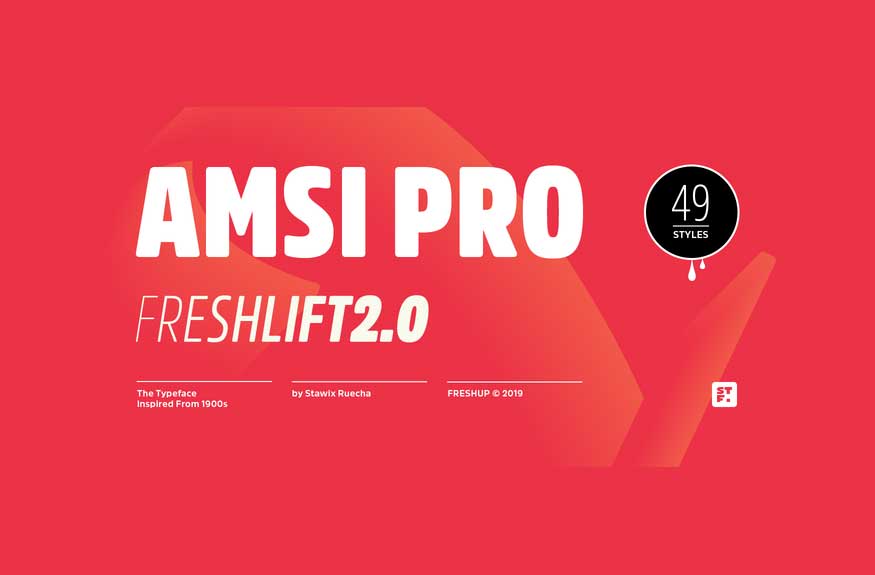 An unexpected encounter at ArtBasel that uses Block Berthold Condensed as their co-operated logo. It is purely a personal impression towards this particular font. Following the research, it turns out that this font has been around for approximately a hundred years. Which then commenced into the designing process of Amsi by utilizing the inspiration from this font as a core concept in order to interpret a new aspect of Block Berthold in the present context through the outlook of the designer.

Therefore Amsi has been designed to equipped with three different widths; Normal, Narrow and Condensed, addition to expanding weights to support various usabilities ranging from Thin, XLight, Light, Regular, SemiBold, Bold, Black and Heavy. Which makes Amsi along with a numerous features support the creativities of the designer from the Font Menu. 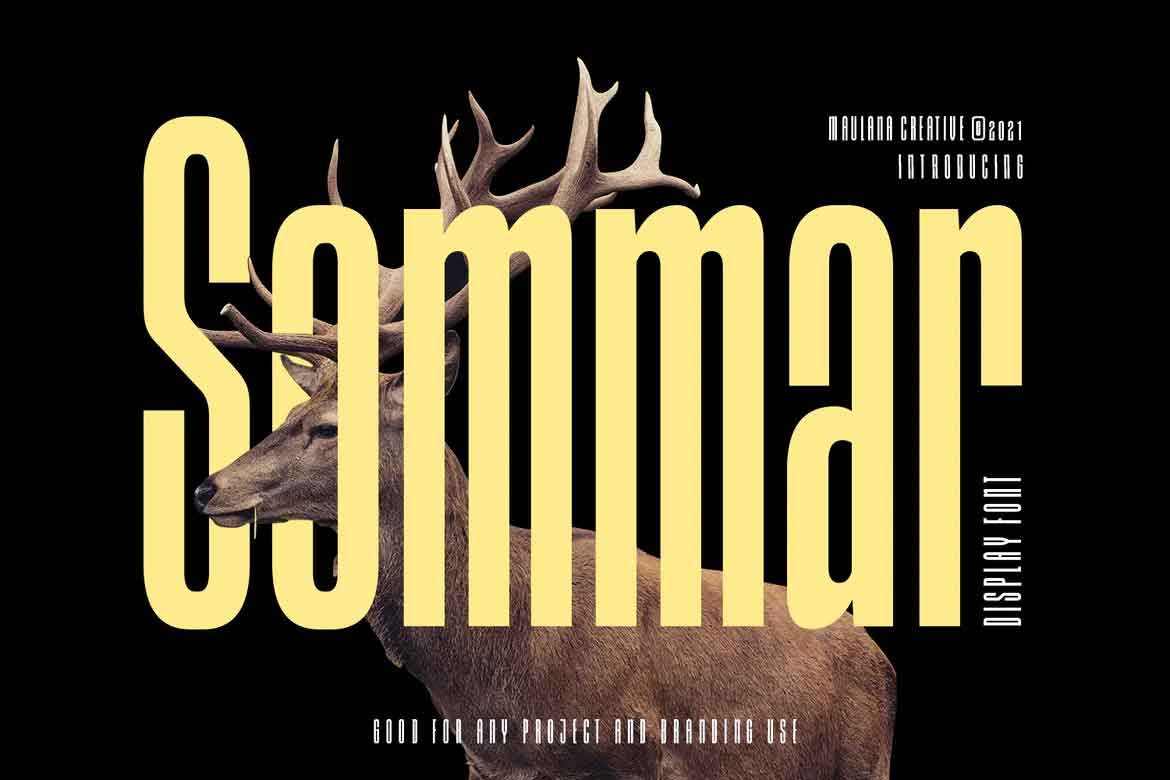 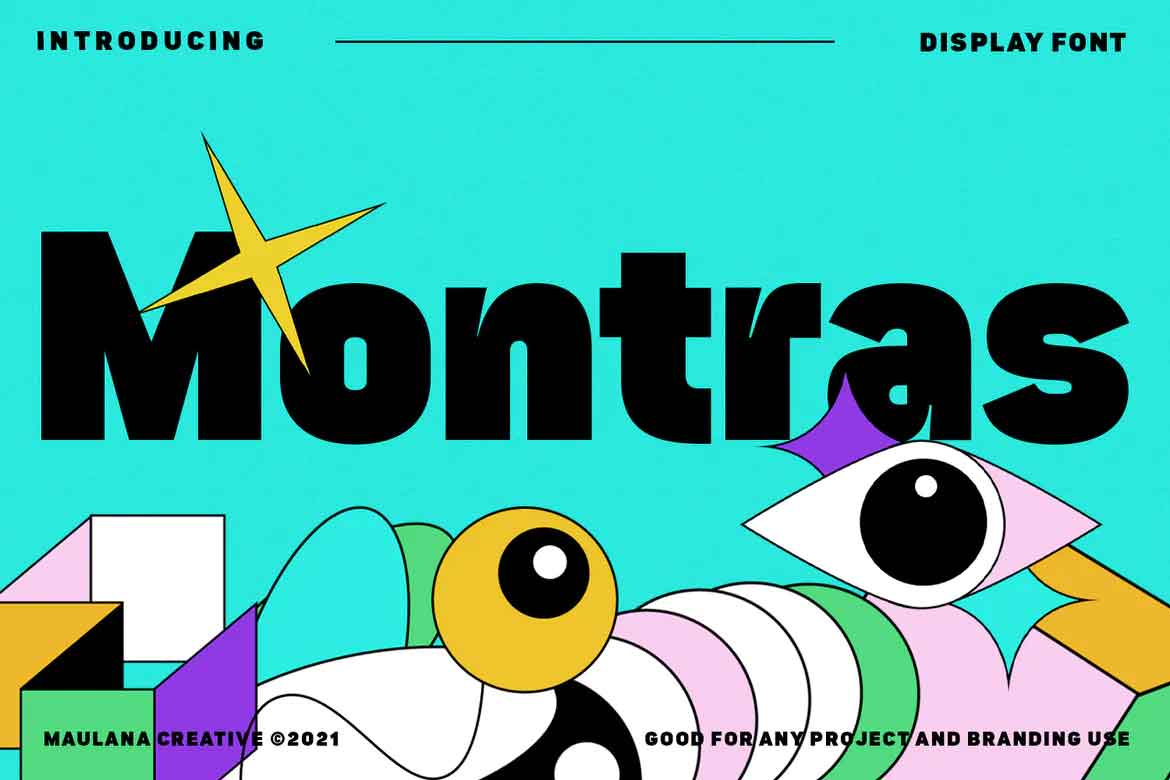 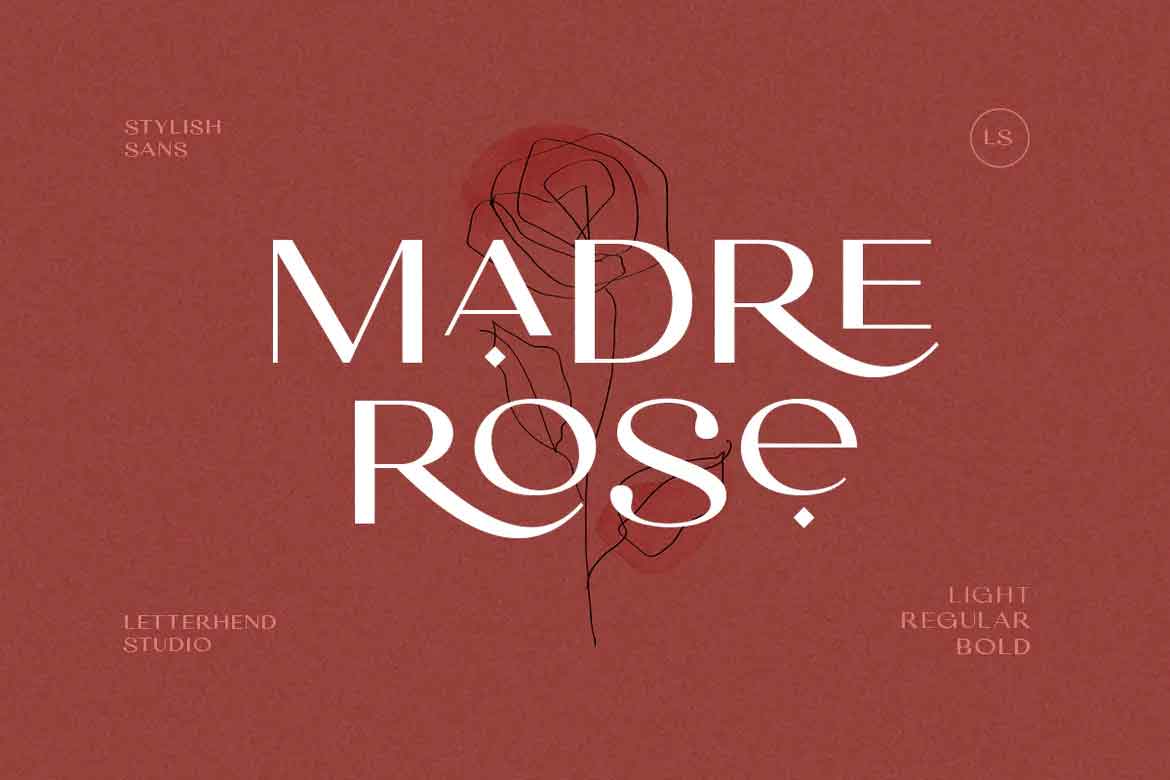 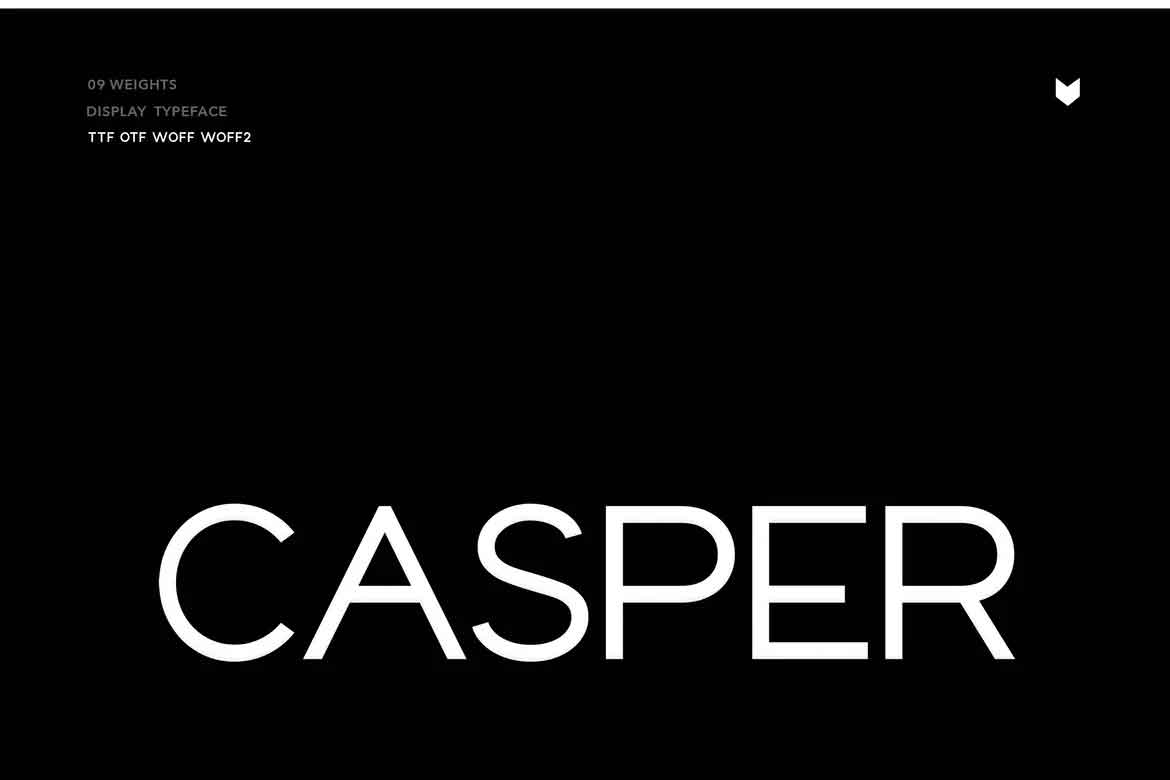