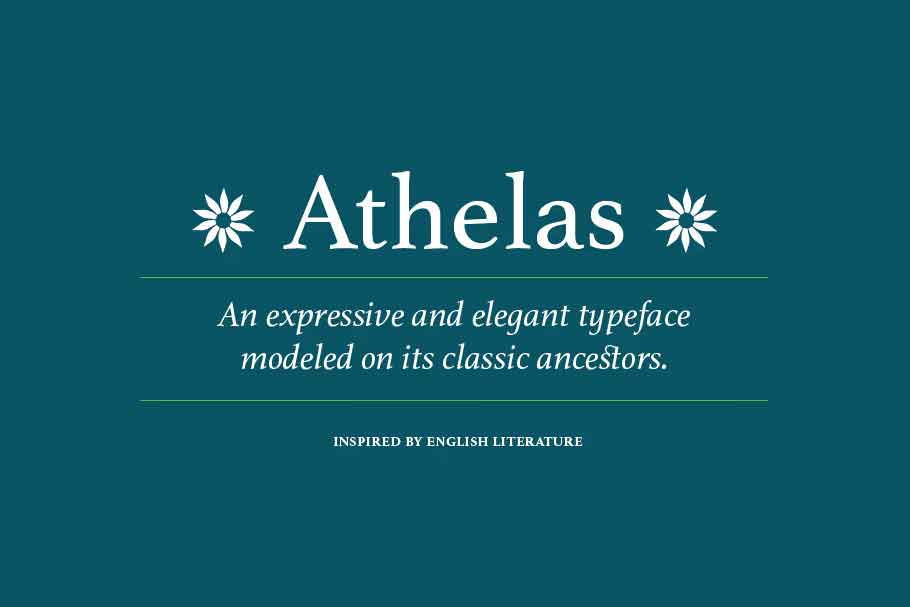 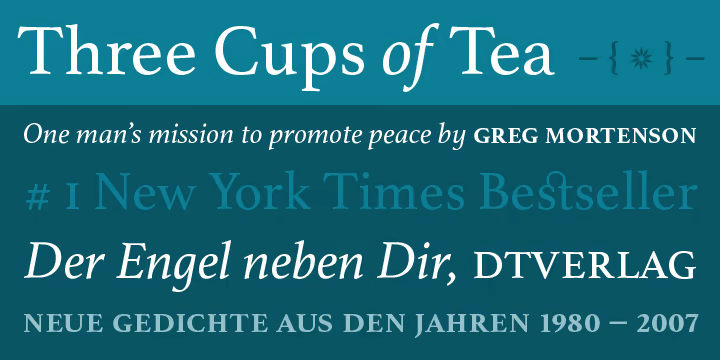 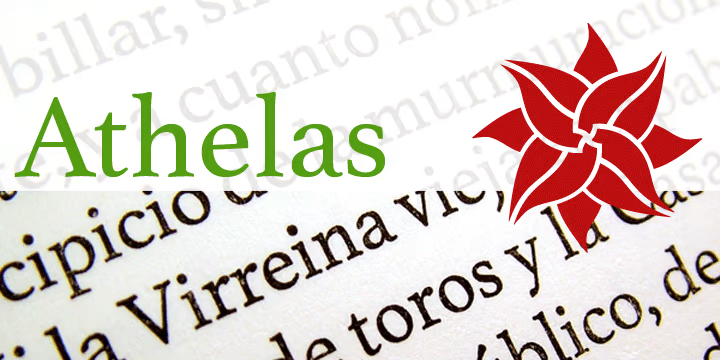 Athelas takes full advantage of the typographic silence, that white space in the margins, between the columns, the lines, the words, the letter shapes and finally, within the characters themselves. It is also intended to take advantage of the great advances and technical developments made in offset printing.

Athelas shows its best side in finely crafted book editions and good printing conditions. Athelas has a large character set that covers most of the languages that use the Latin script. Although inspired in British literature, this typeface respects the cultural values behind different languages, where diacritic marks have an utterly important role.

Athelas features four weights and about 800 characters per weight, including small caps, discretionary ligatures, fractions, a complete range of numerals for every use and a set of ornaments and arrows. 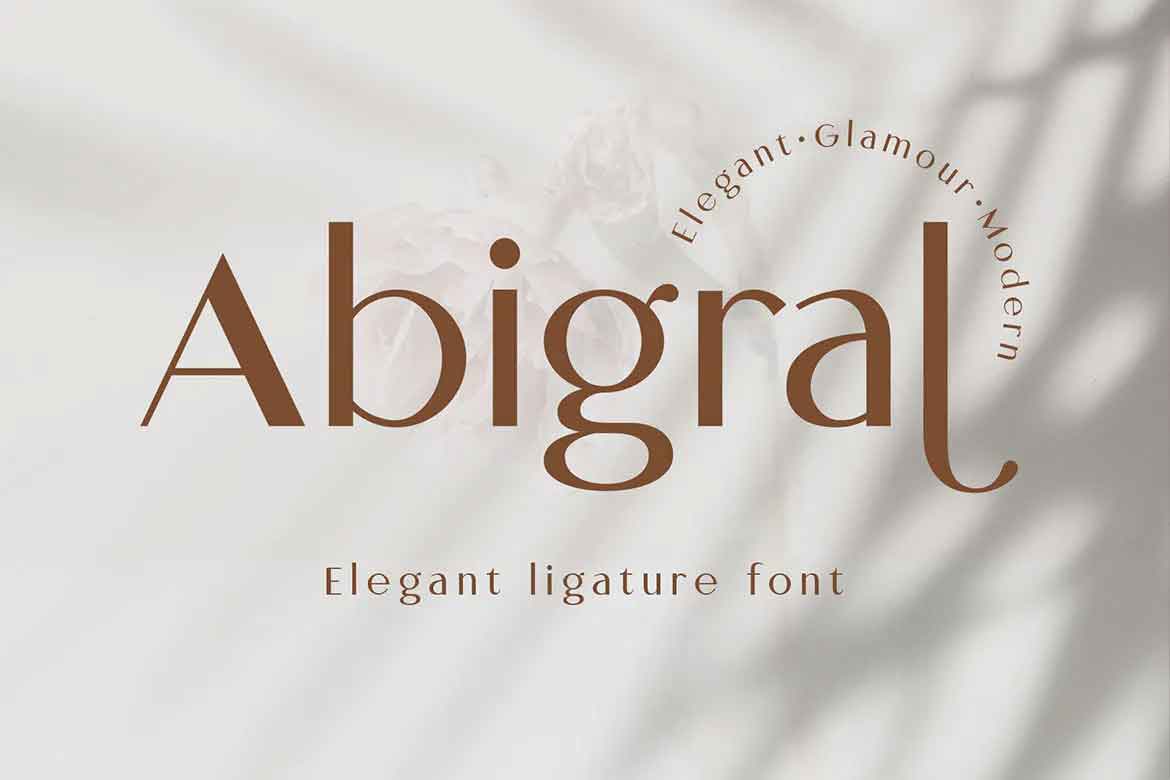 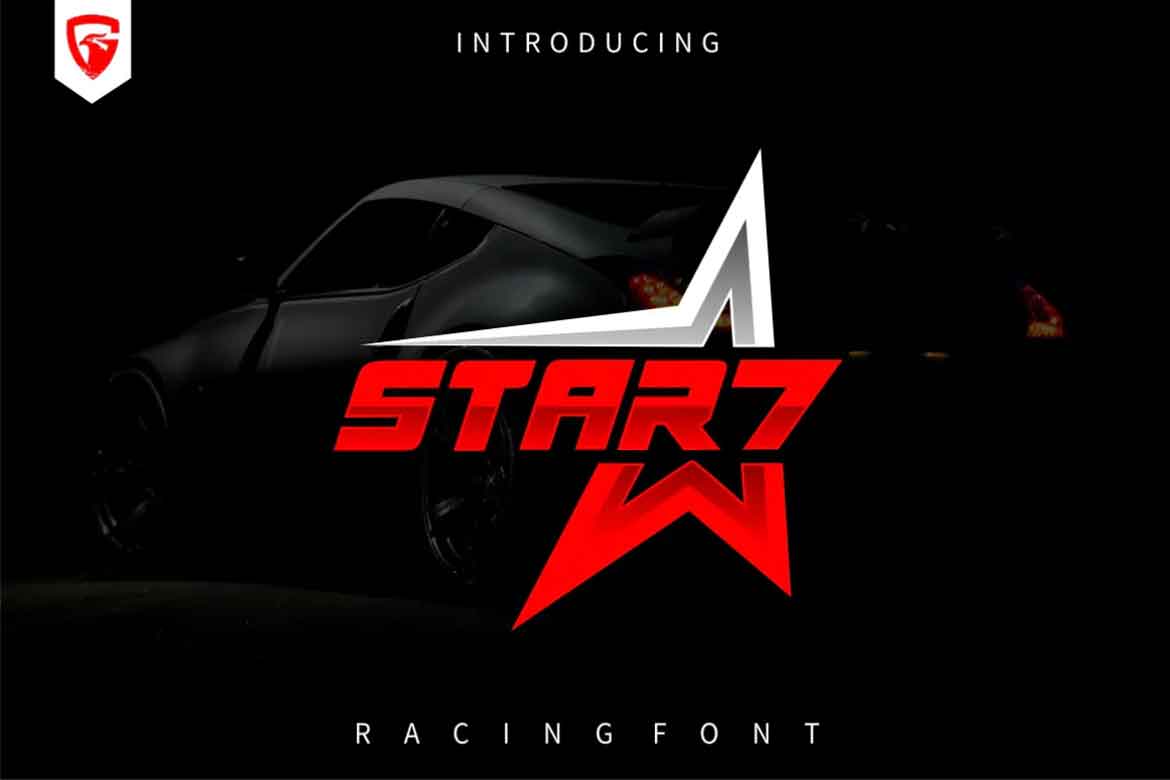 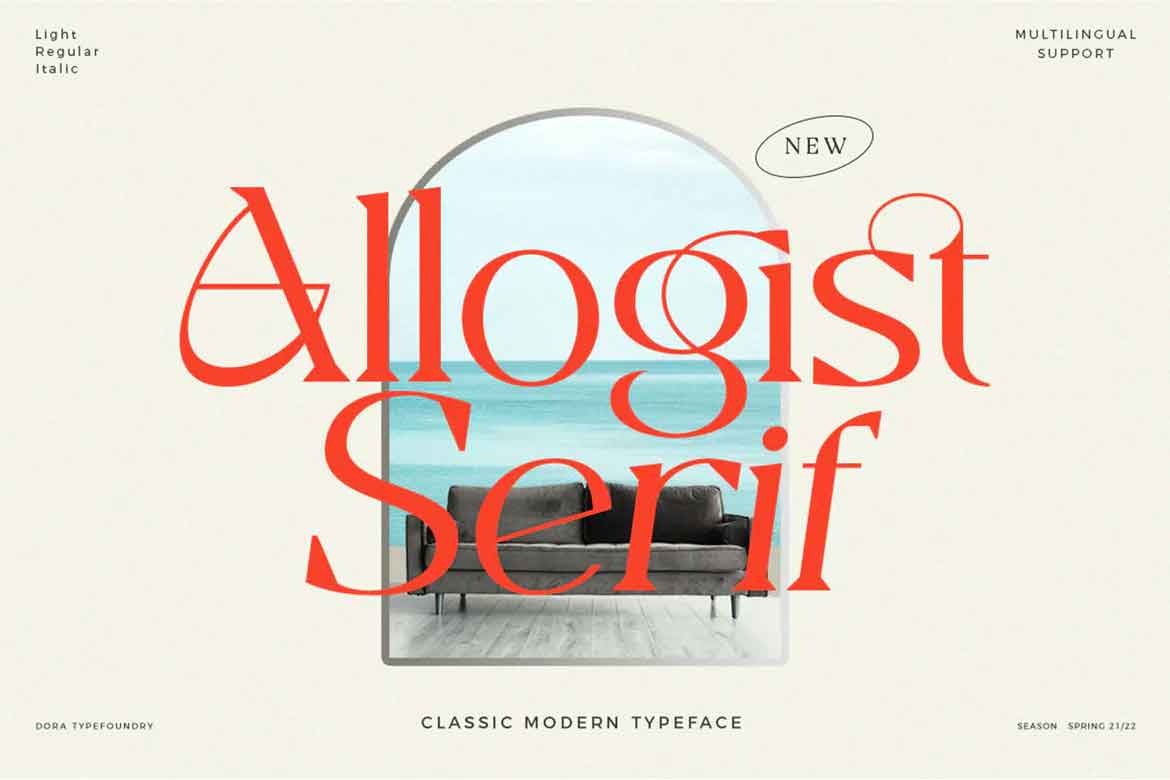 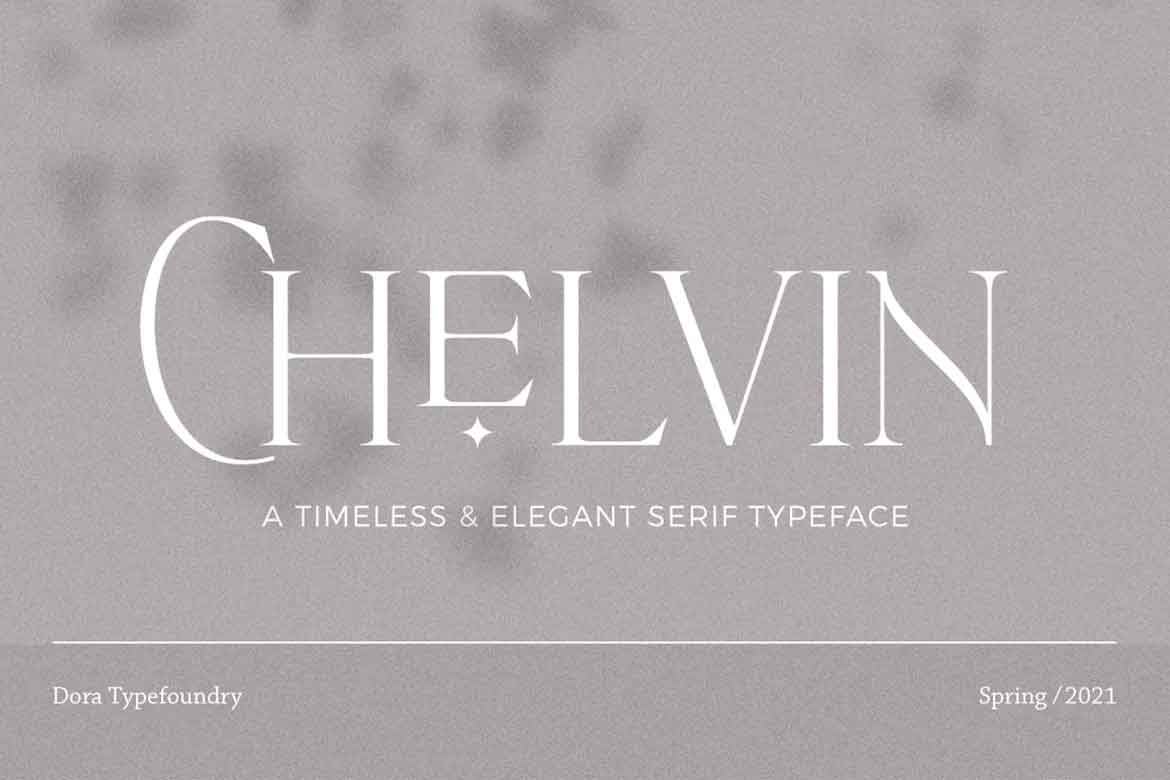