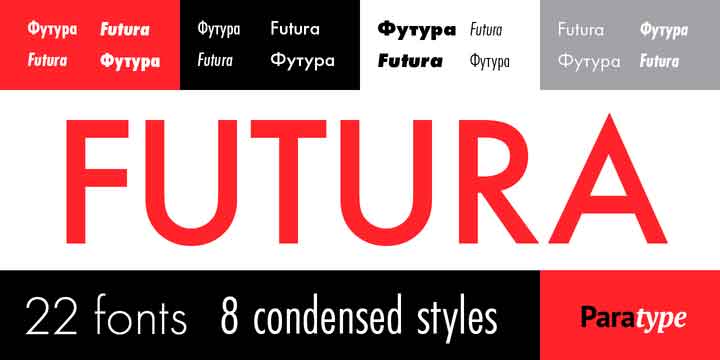 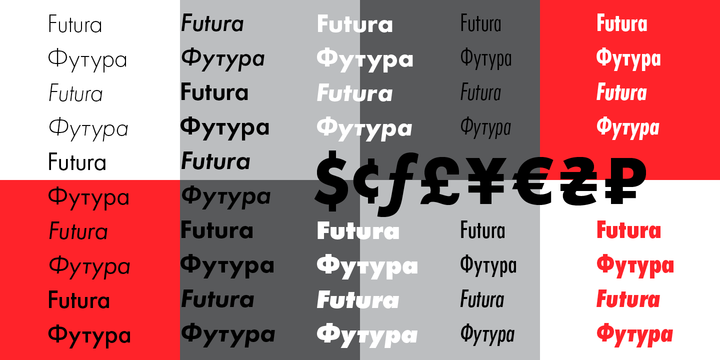 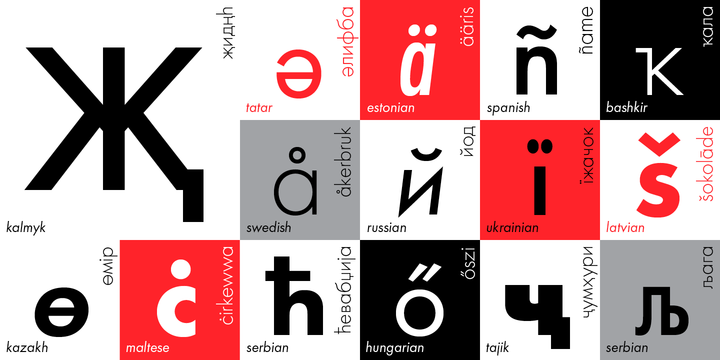 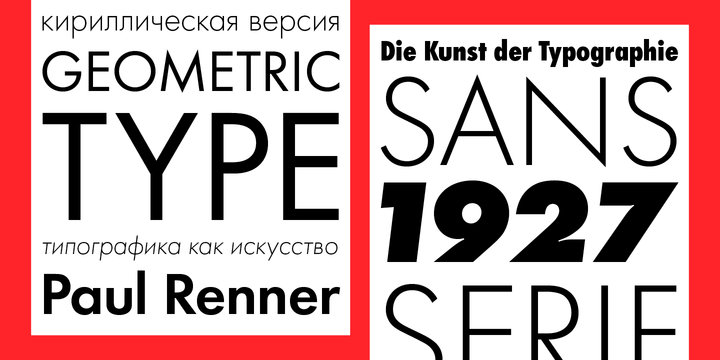 Futura PT Font was designed for Bauer company in 1927 by Paul Renner.

This is a sans serif face based on geometrical shapes, representative of the aesthetics of the Bauhaus school of the 1920s-30s. Issued by the Bauer Foundry in a wide range of weights and widths, Futura PT became a very popular choice for text and display setting. 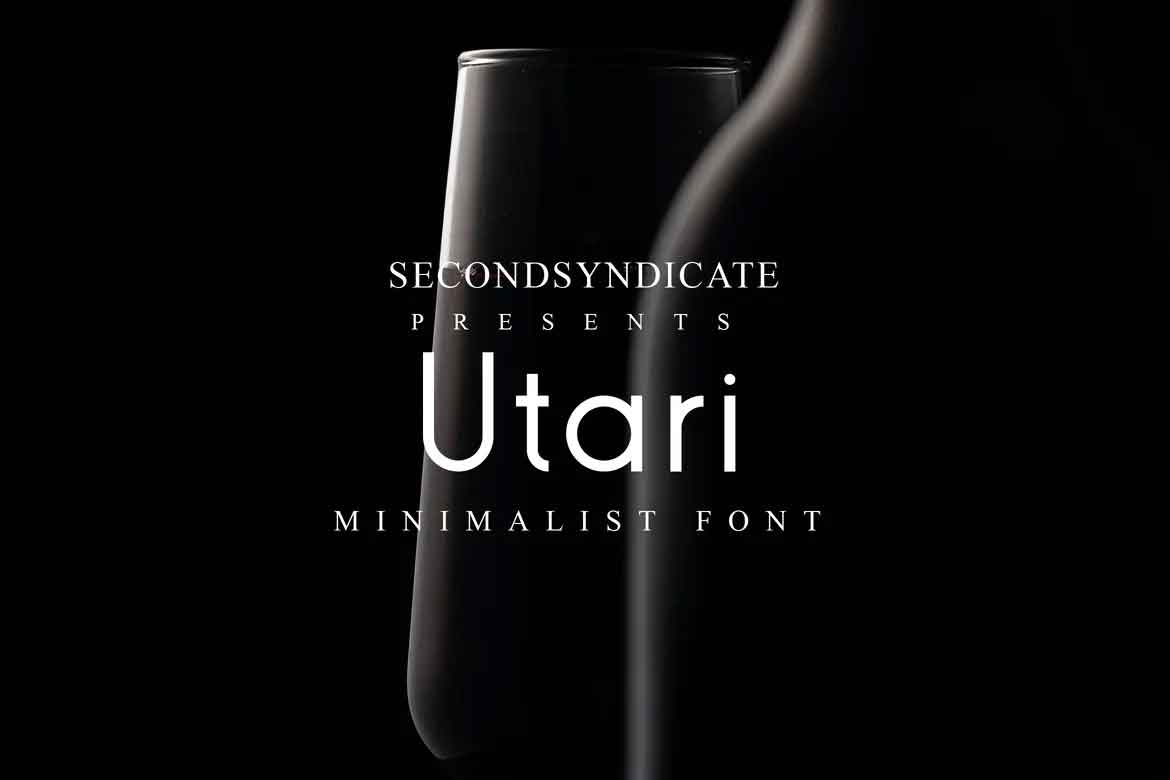 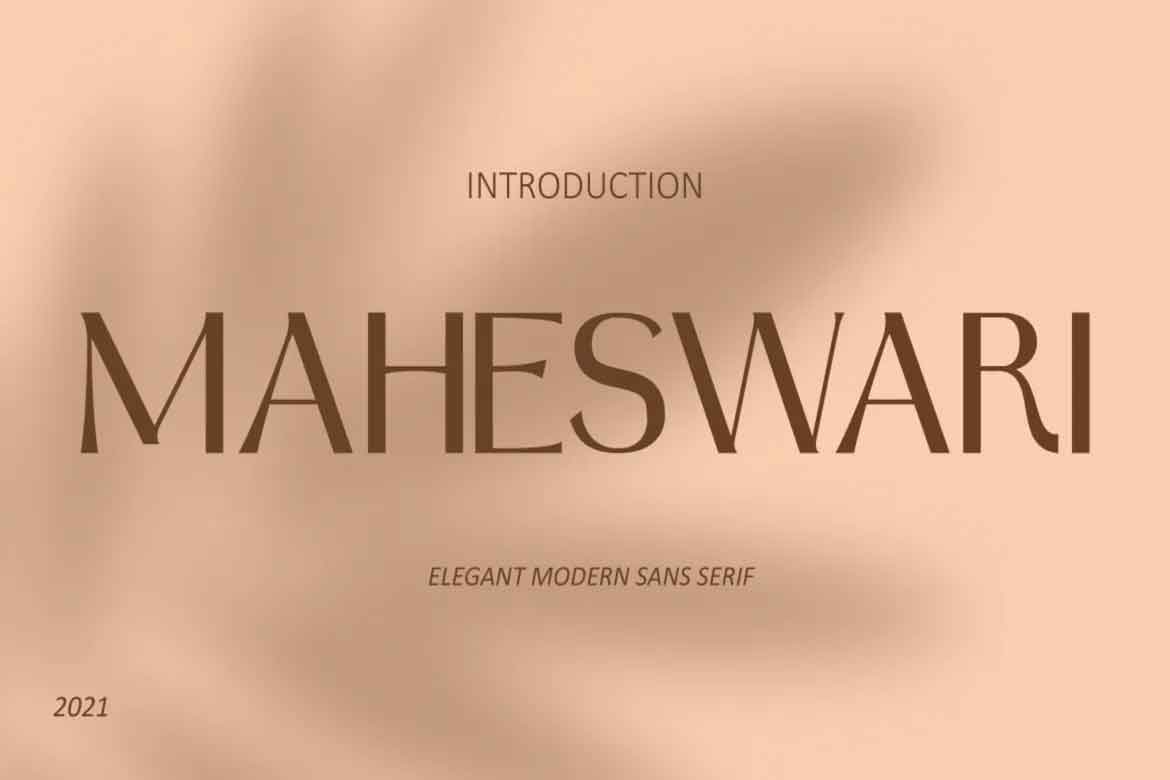 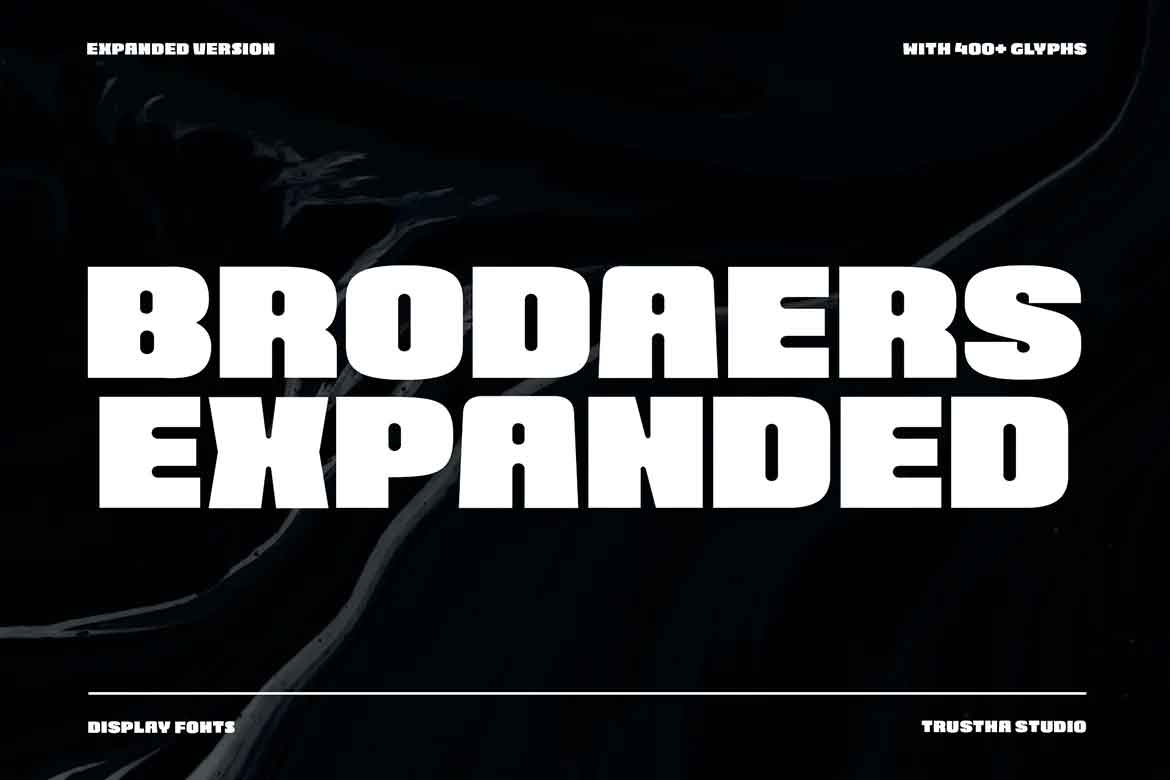 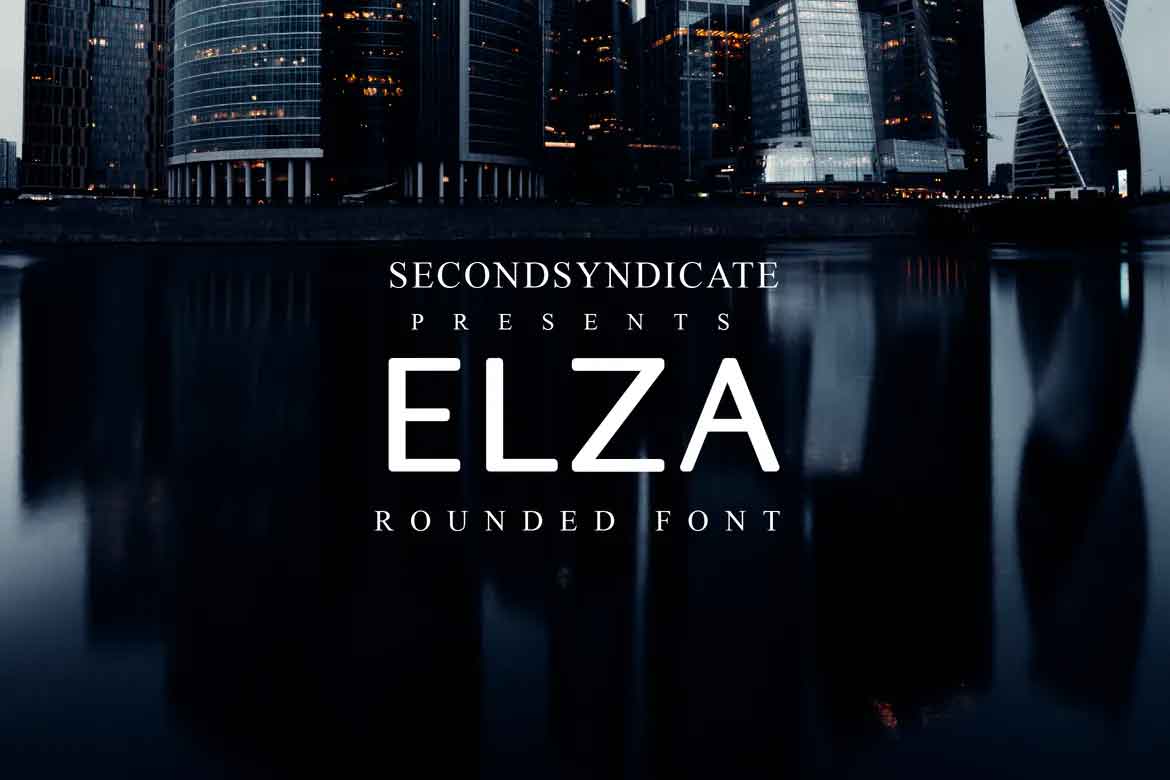