Georgia is usually a serif typeface built in 1993 by Matthew Carter and hinted by Tom Rickner to the Microsoft Company. It was supposed as a serif font that will appear classy but legible printed little or on low-resolution screens. The font is encouraged by Scotch Roman layouts from the 19th century and was dependent on styles for the print typeface within the identical model Carter was working on when contacted by Microsoft; this may be launched under the title Miller the next year. 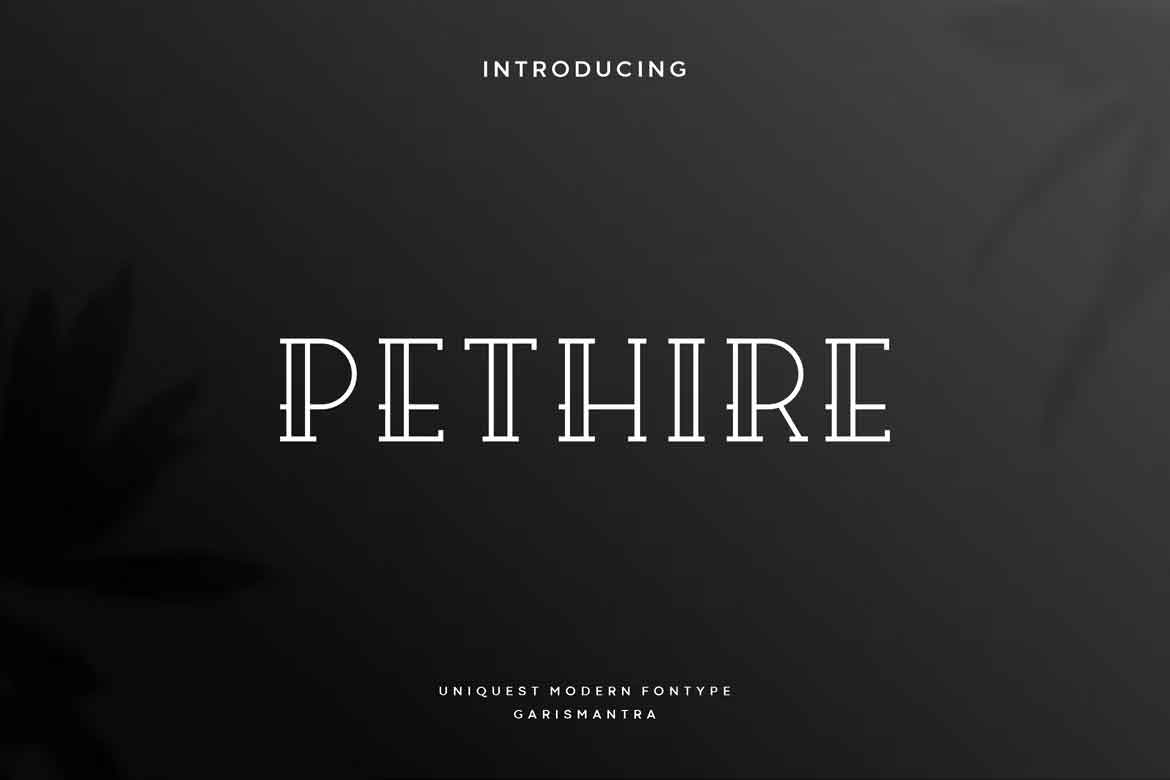 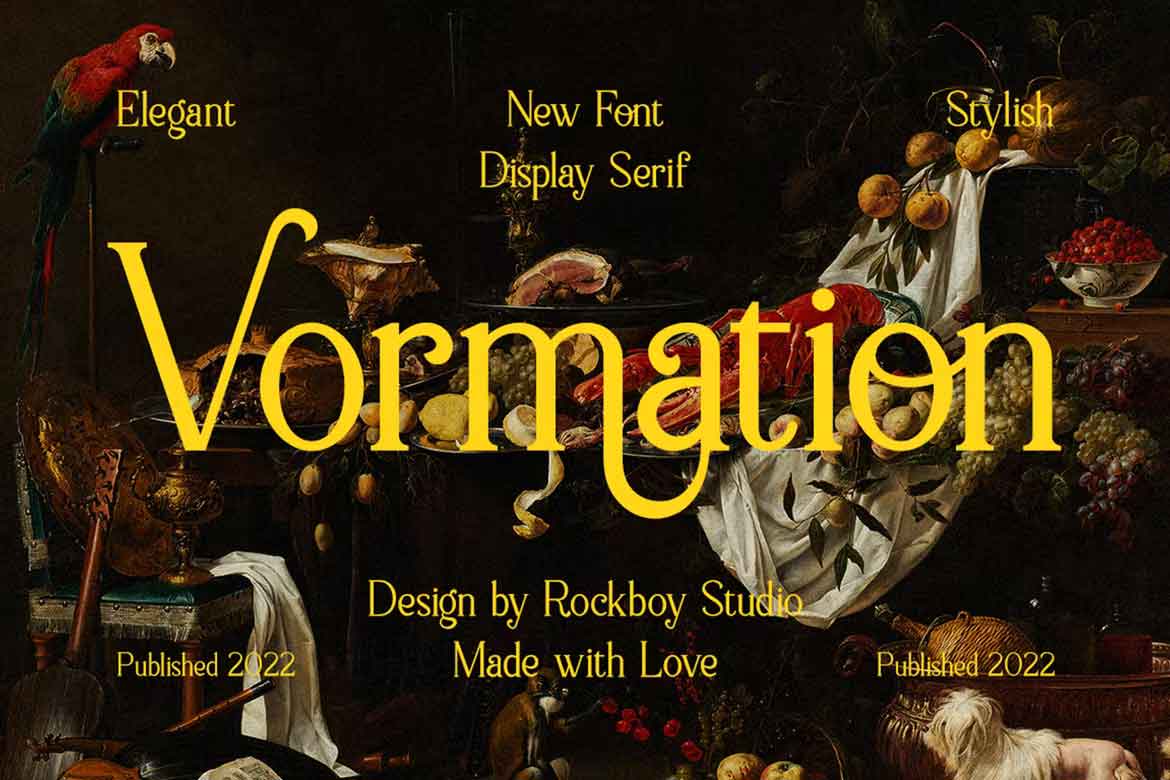 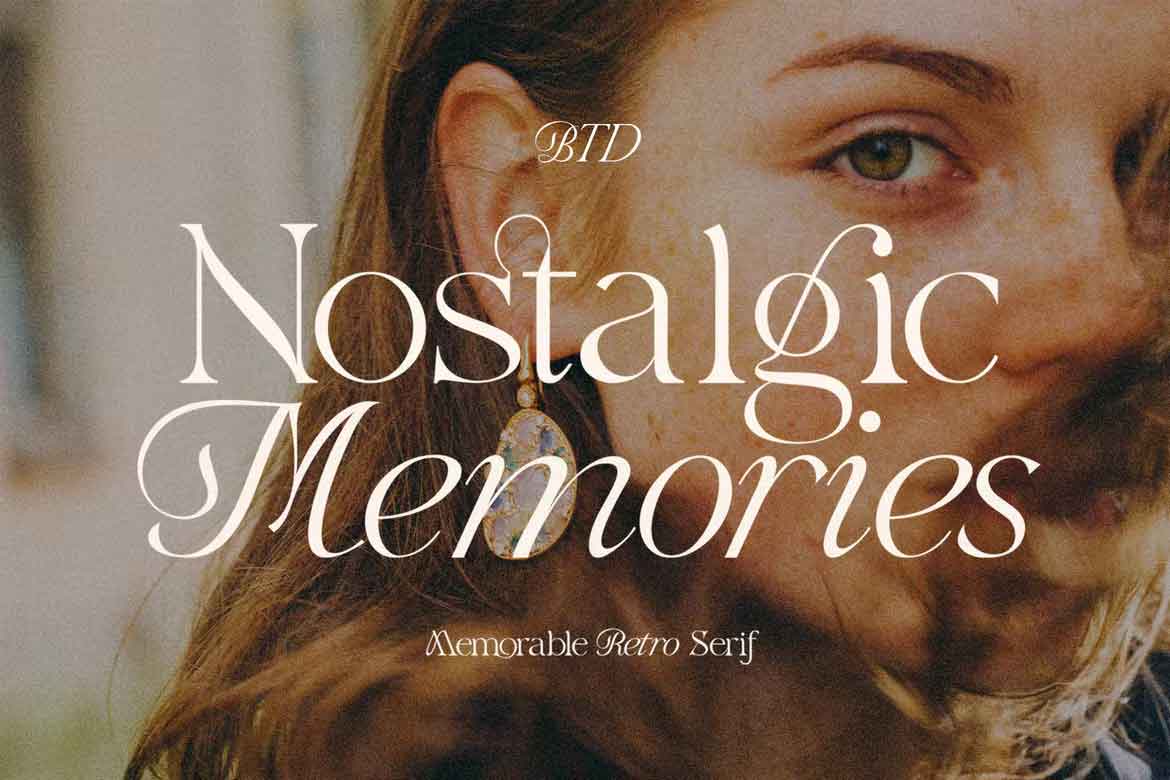 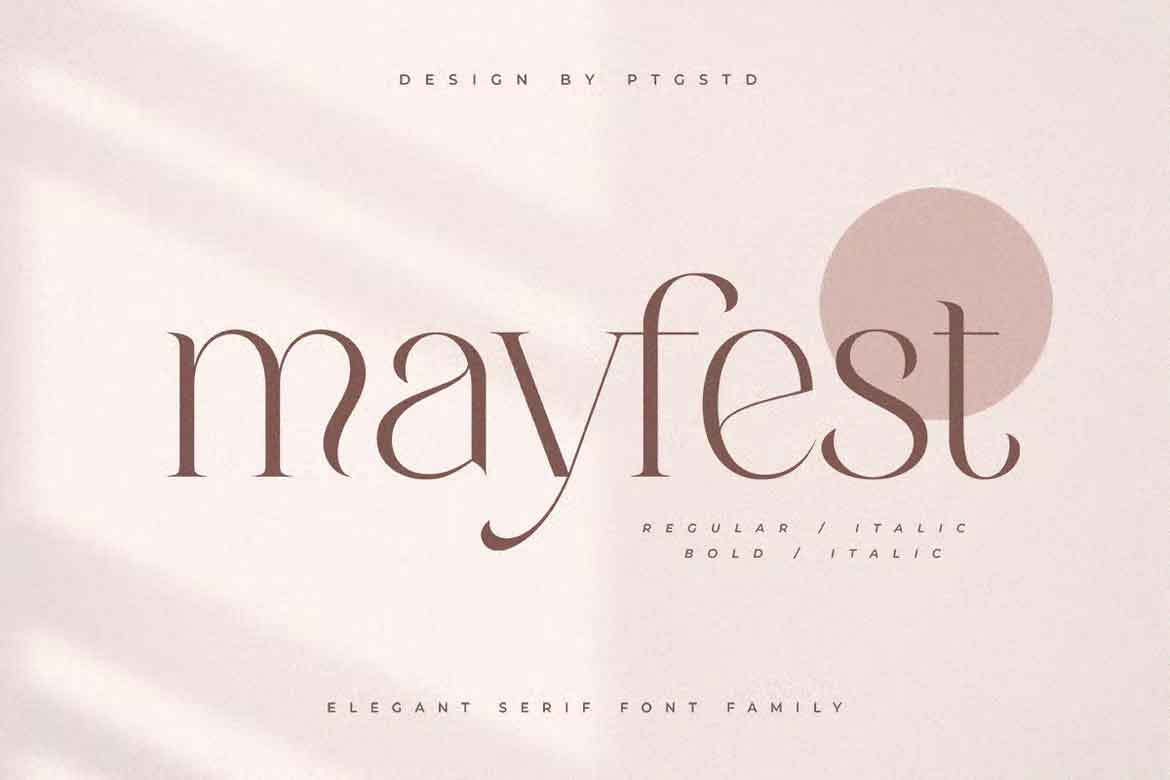