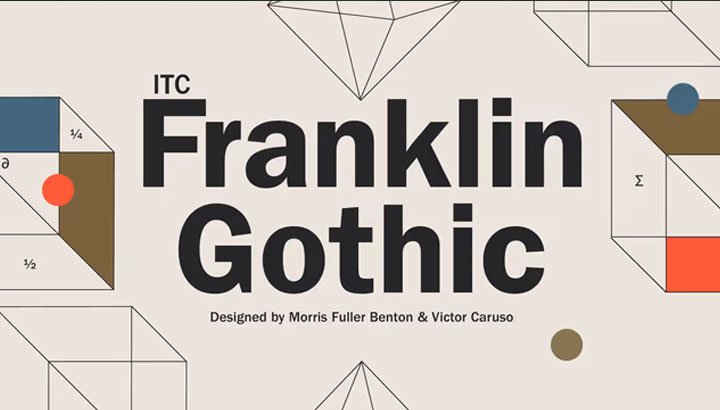 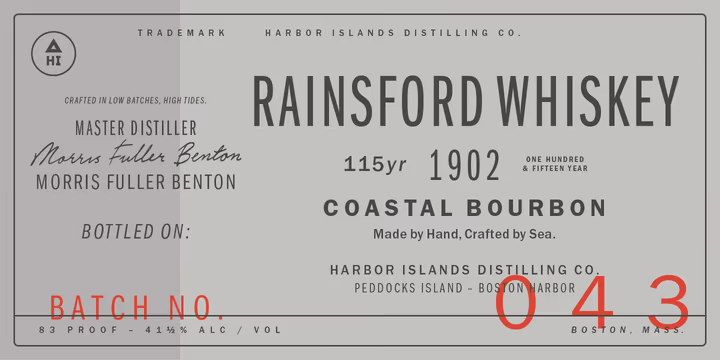 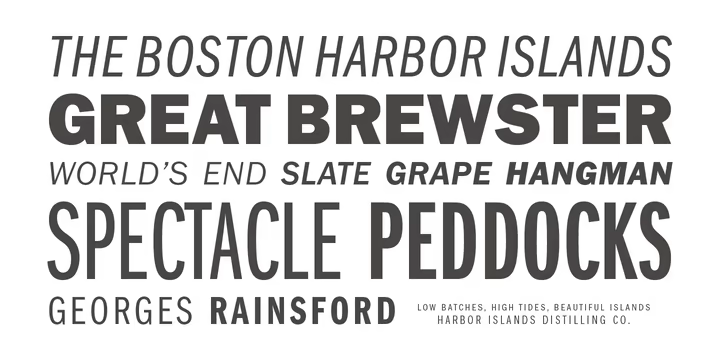 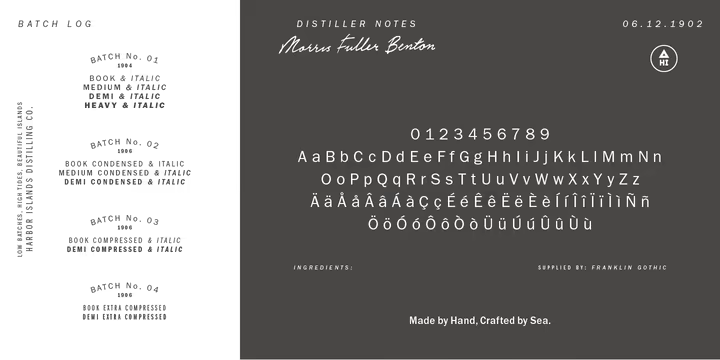 The ITC Franklin Gothic™ family embodies true American grit: it’s square-jawed and strong-armed, yet soft-spoken. If Bruce Springsteen were a typeface, he would be ITC Franklin Gothic. The family suite of typefaces is large and adaptable – and is as well-suited to web content and small screens, as it is to billboards and hard copy display ads.

Capitals are wide (typographers would call them “square”), lowercase letters share the proportions and letter shapes of serif typefaces – and character stroke weights echo the serif-styled counterparts in that they have an obvious contrast. For example, the left side of the A is lighter than the right, and the first stroke of the M is lighter than the other three.

While ITC Franklin Gothic is essentially a display design intended for larger size settings, it’s also easy on the eyes in short blocks of text copy. A natural for interactive design, it will bring a subtle, handcrafted quality to pages and screens. Combine ITC Franklin Gothic with an old style or slab serif typeface and you’ll have copy that’s inviting and classic as an old pair of jeans.

The ITC Franklin Gothic family is available as a suite of OpenType® Pro fonts, allowing graphic communicators to use this design while taking advantage of OpenType’s capabilities. OpenType Pro fonts provide for the automatic insertion of small caps and ligatures in addition to offering an extended character set supporting most Central European and many Eastern European languages. 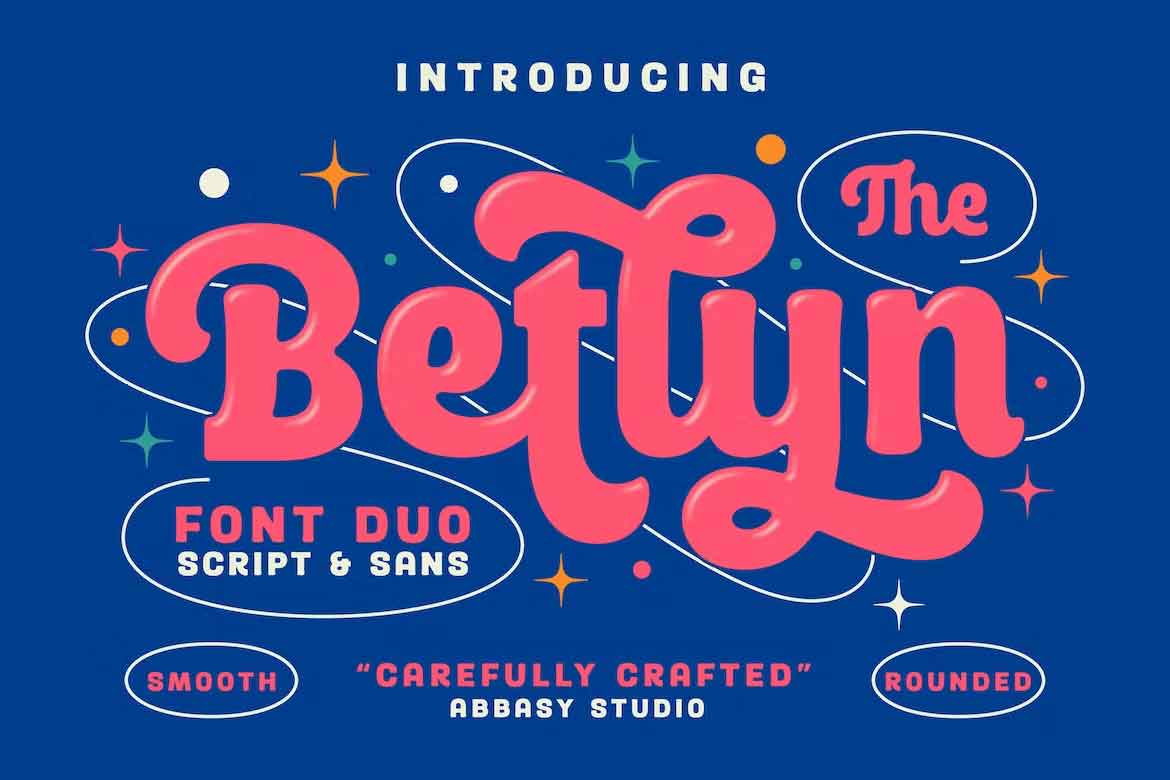 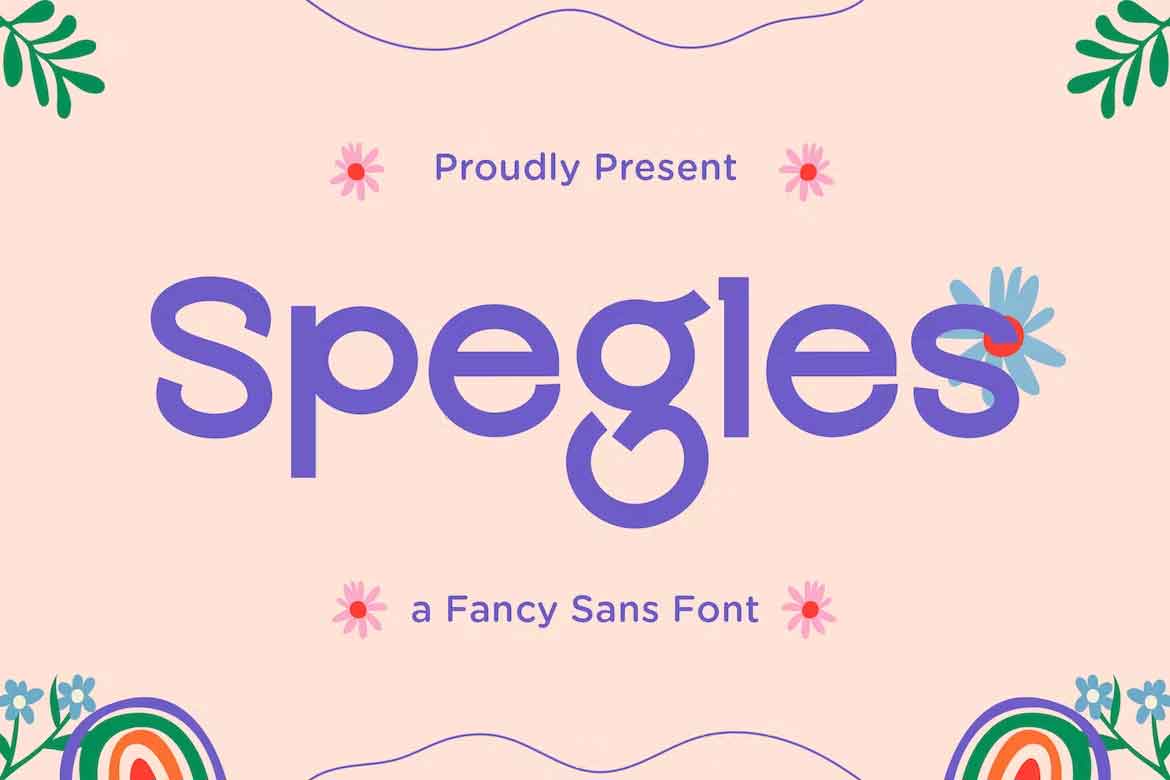 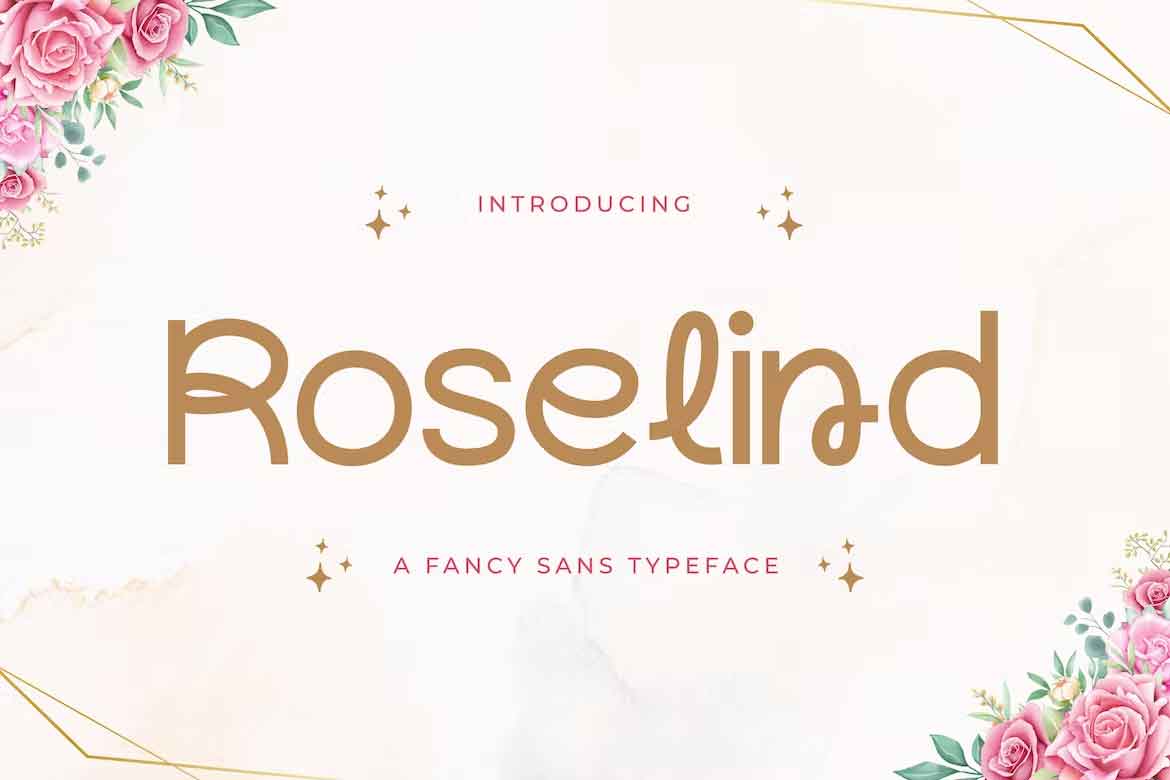 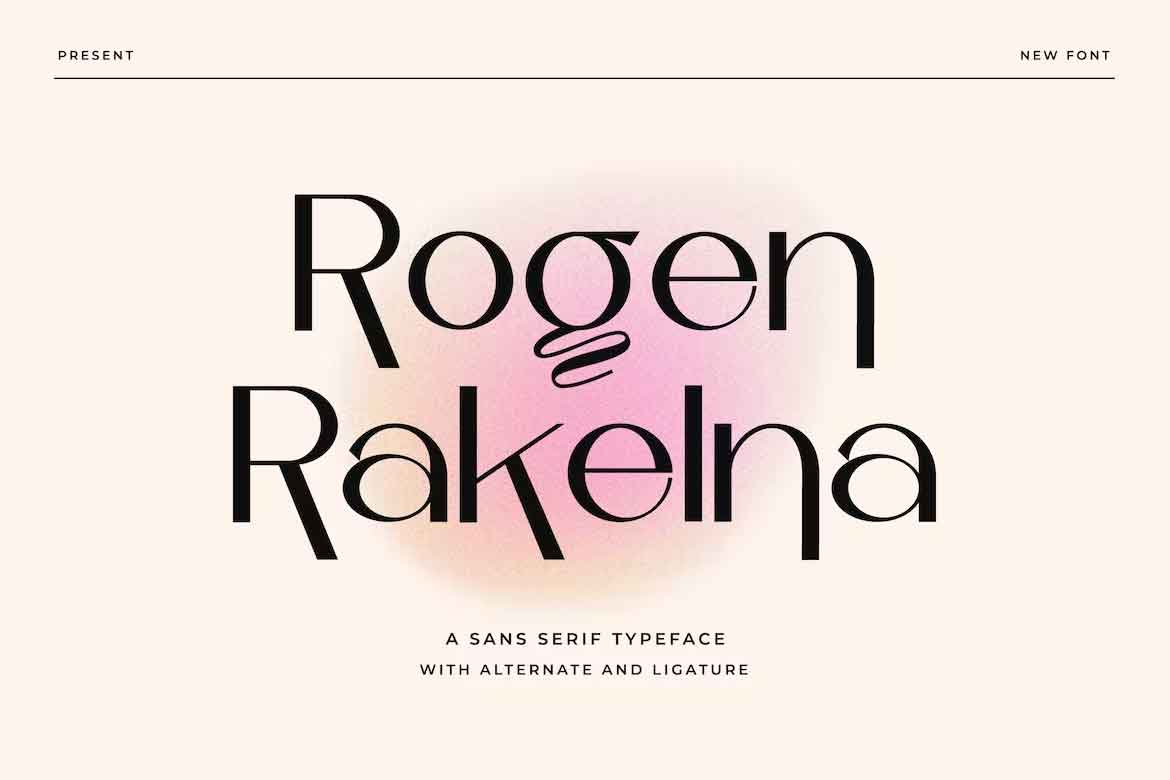