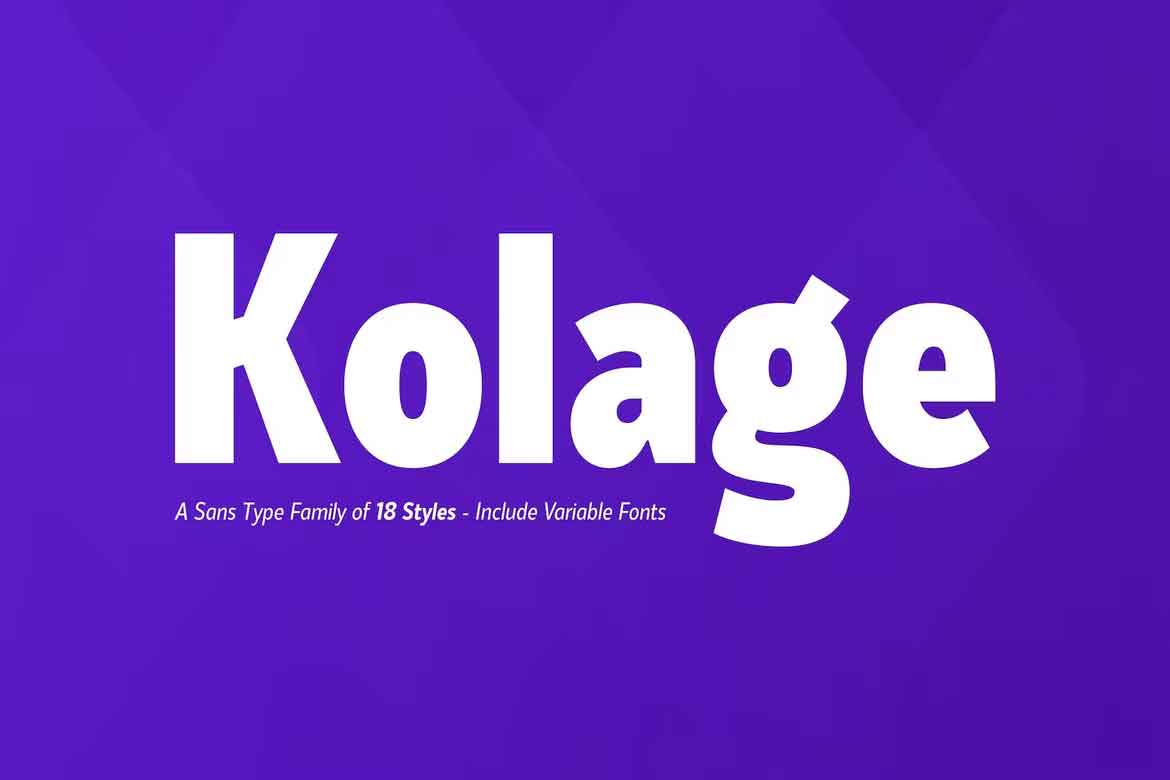 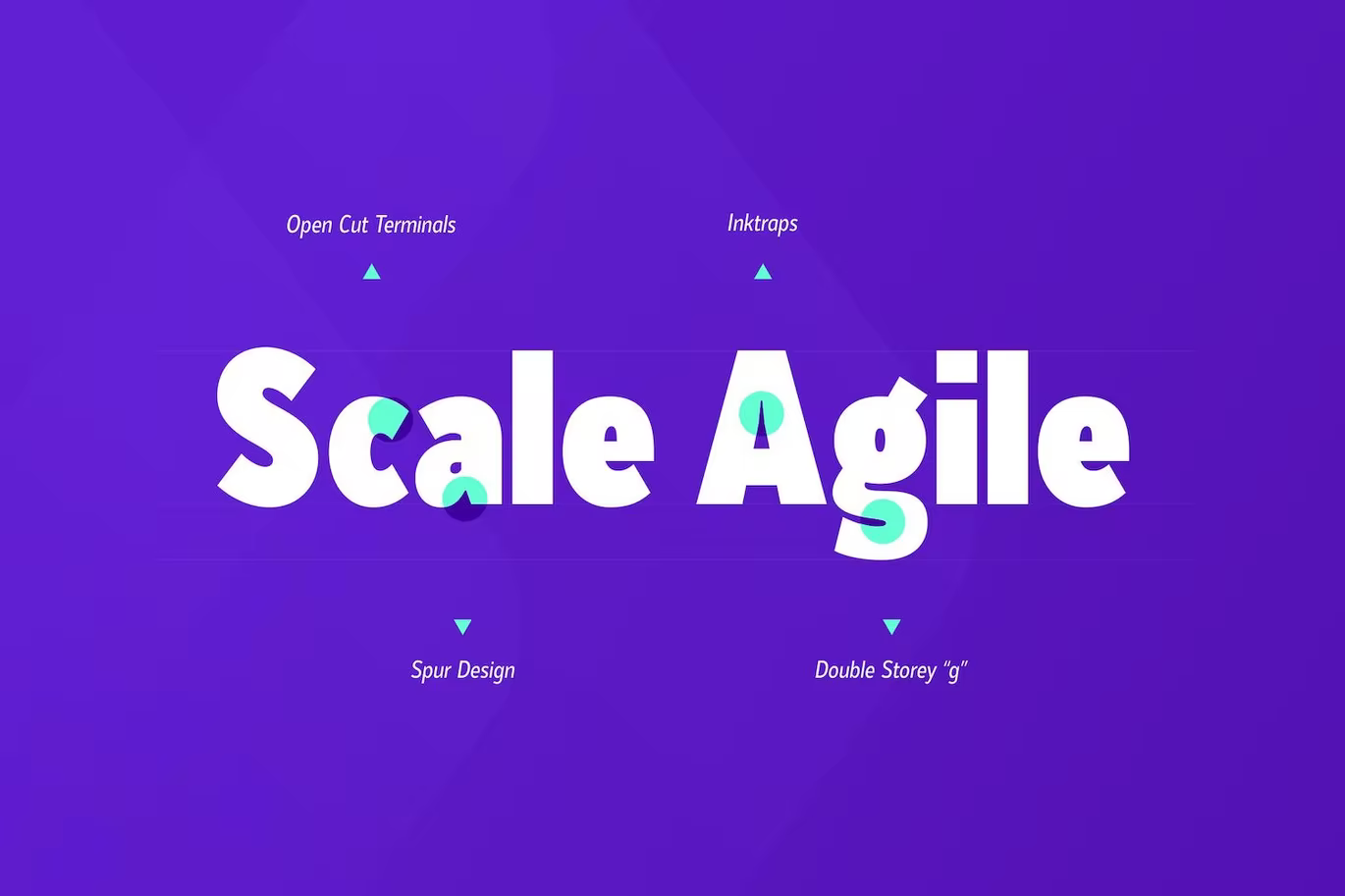 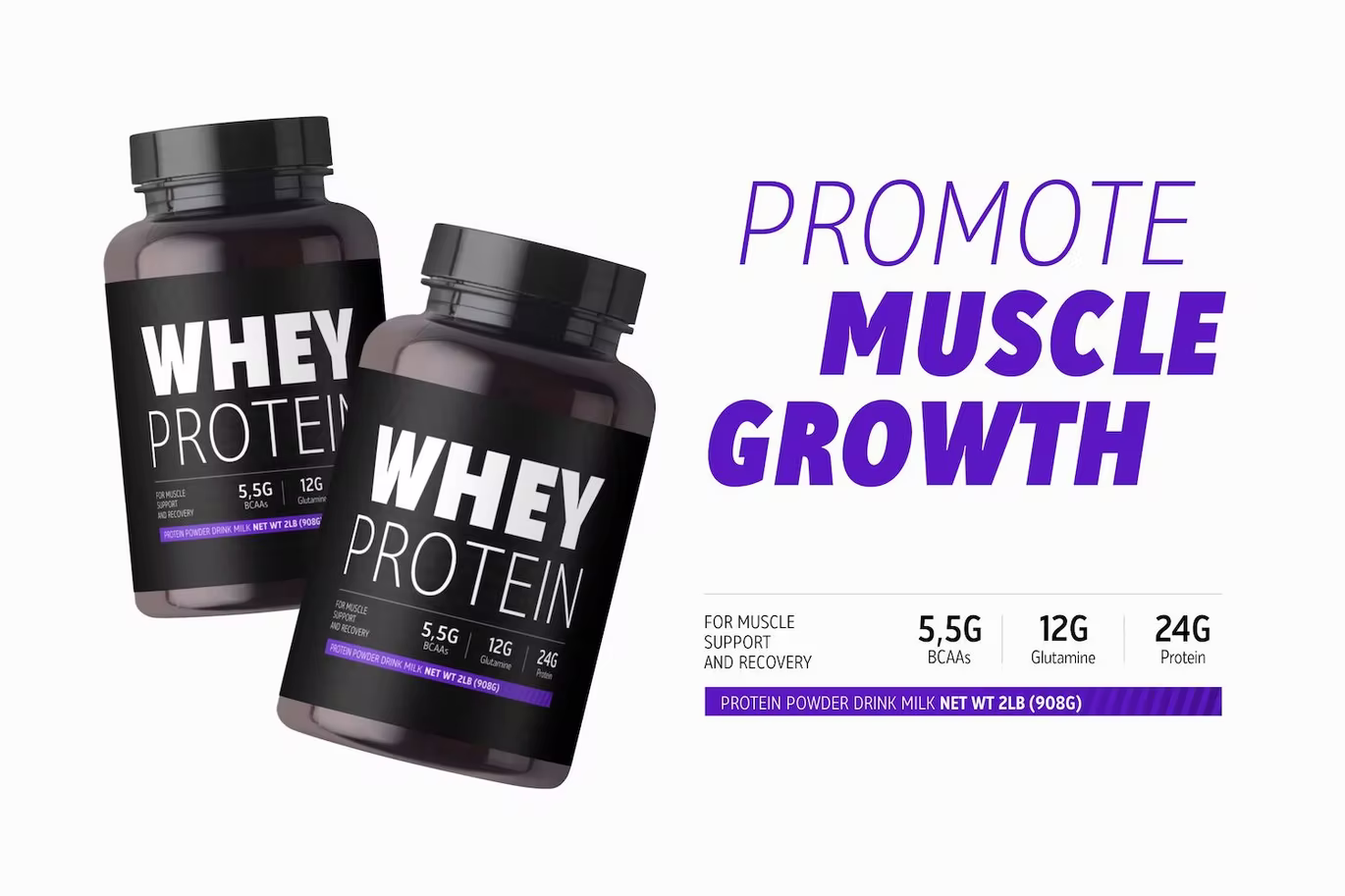 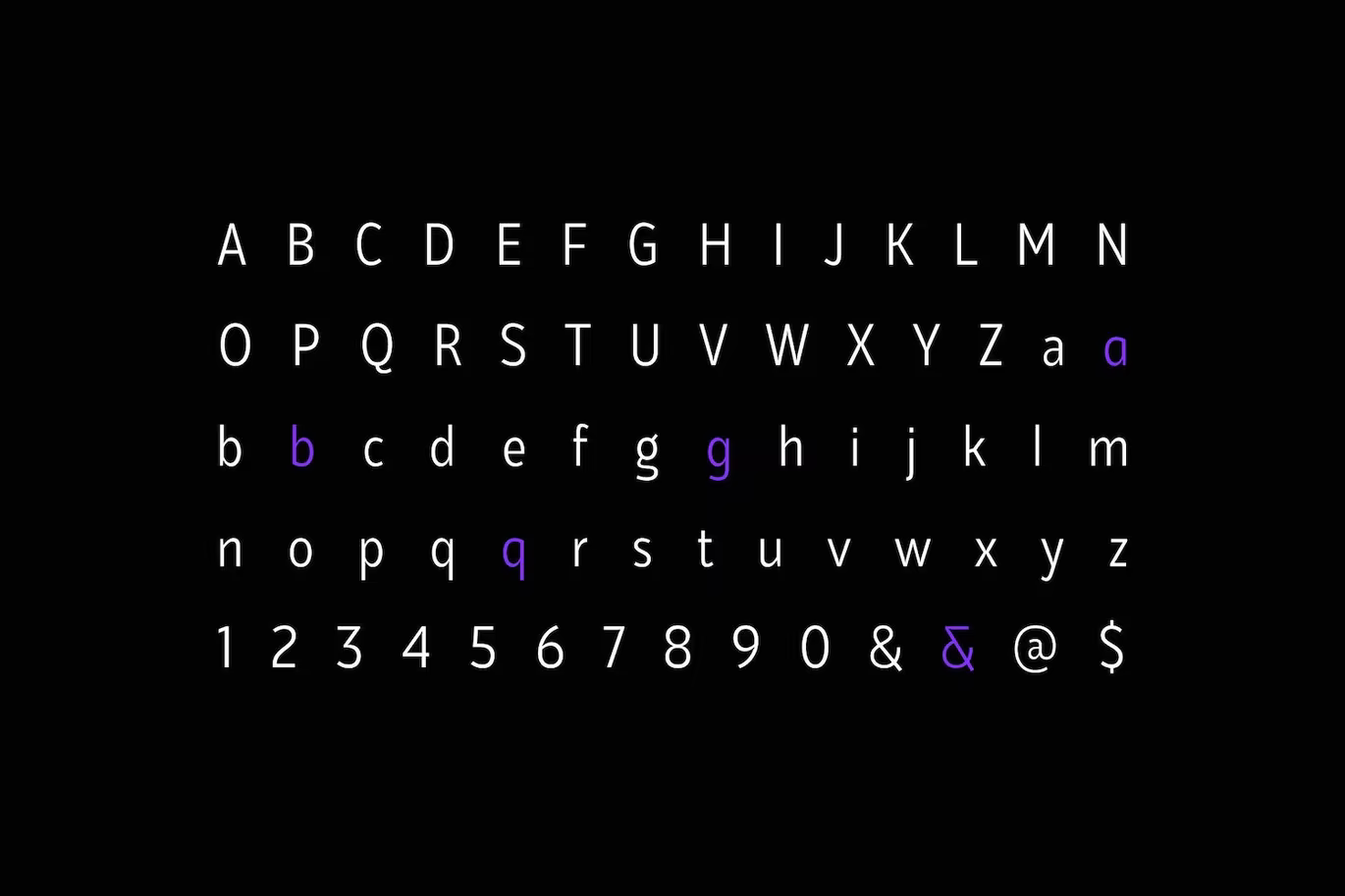 Kolage was created from a sans humanist design with a modern twist. characterized by the large x-height, ink trap and open apertures as the hallmarks of the Kolage a letterform. Kolage was inspired by the strong character of the letter without leaving the aesthetic of the letterforms. 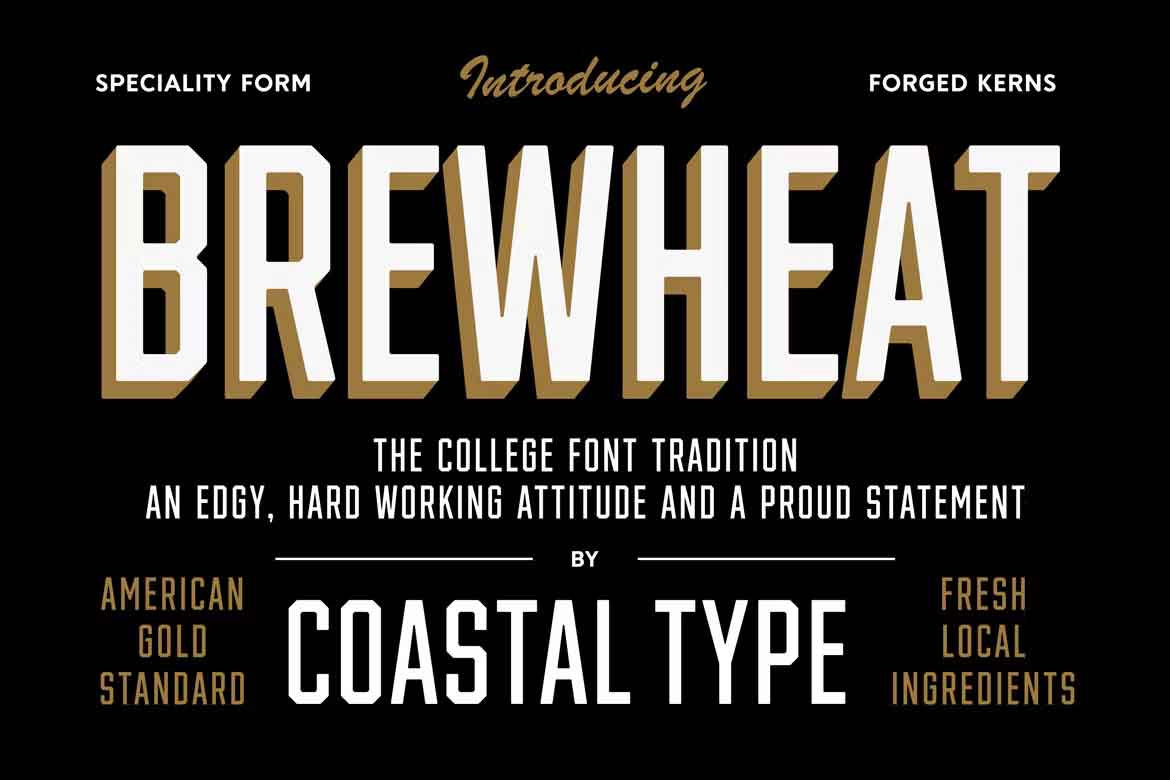 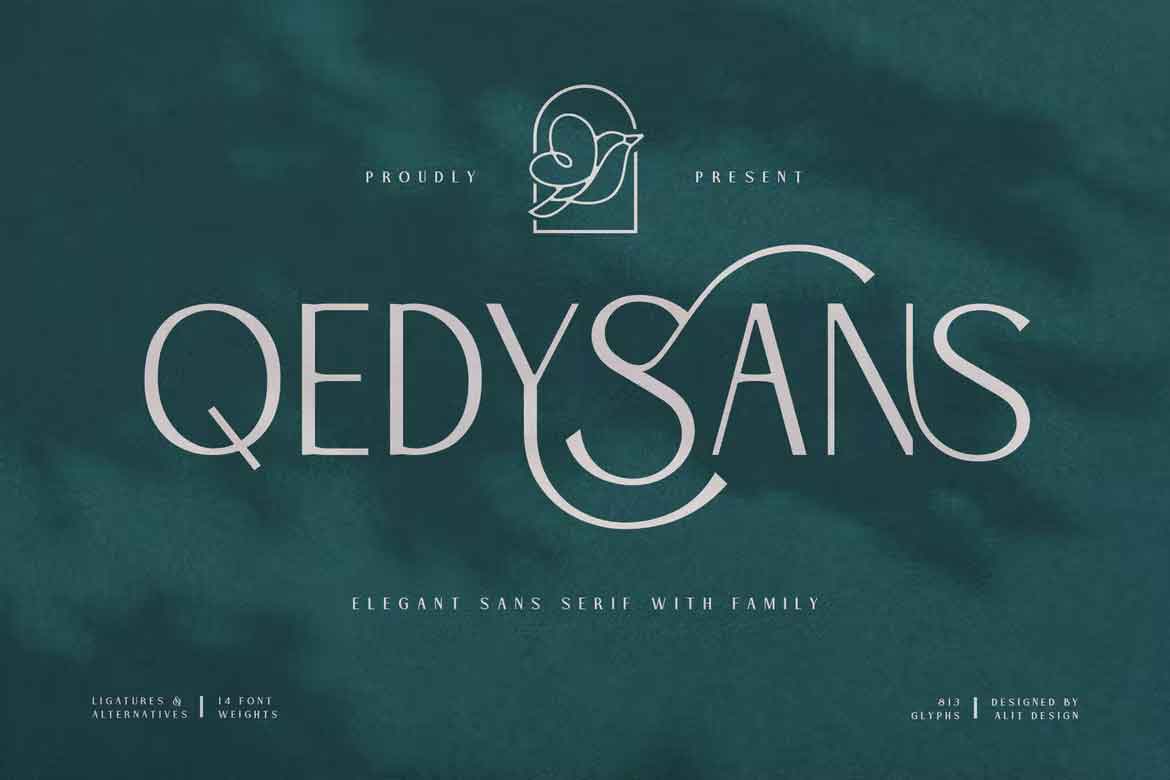 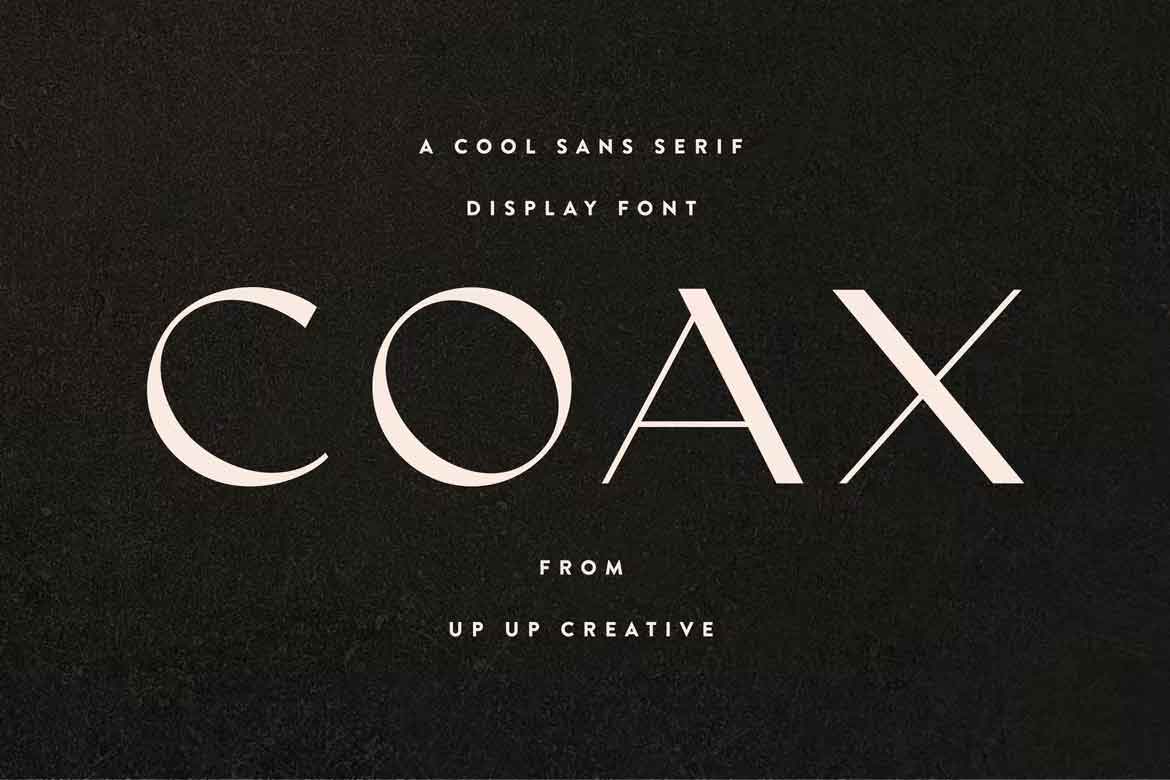 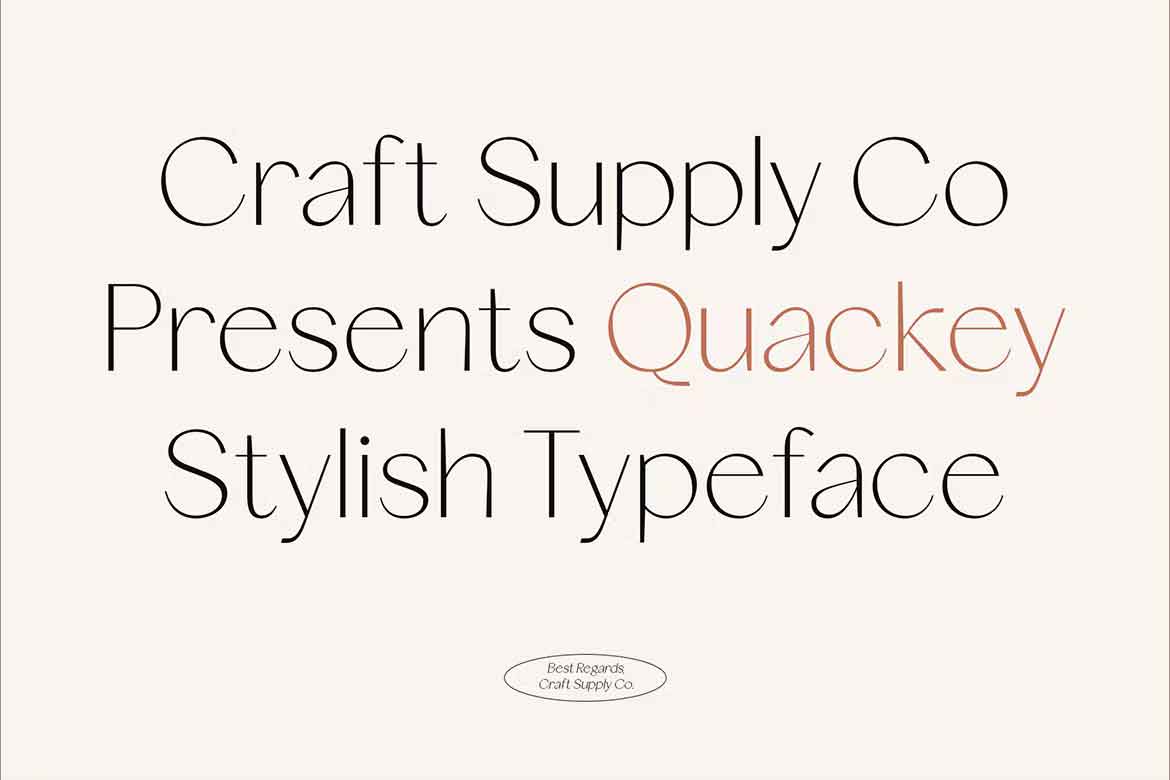