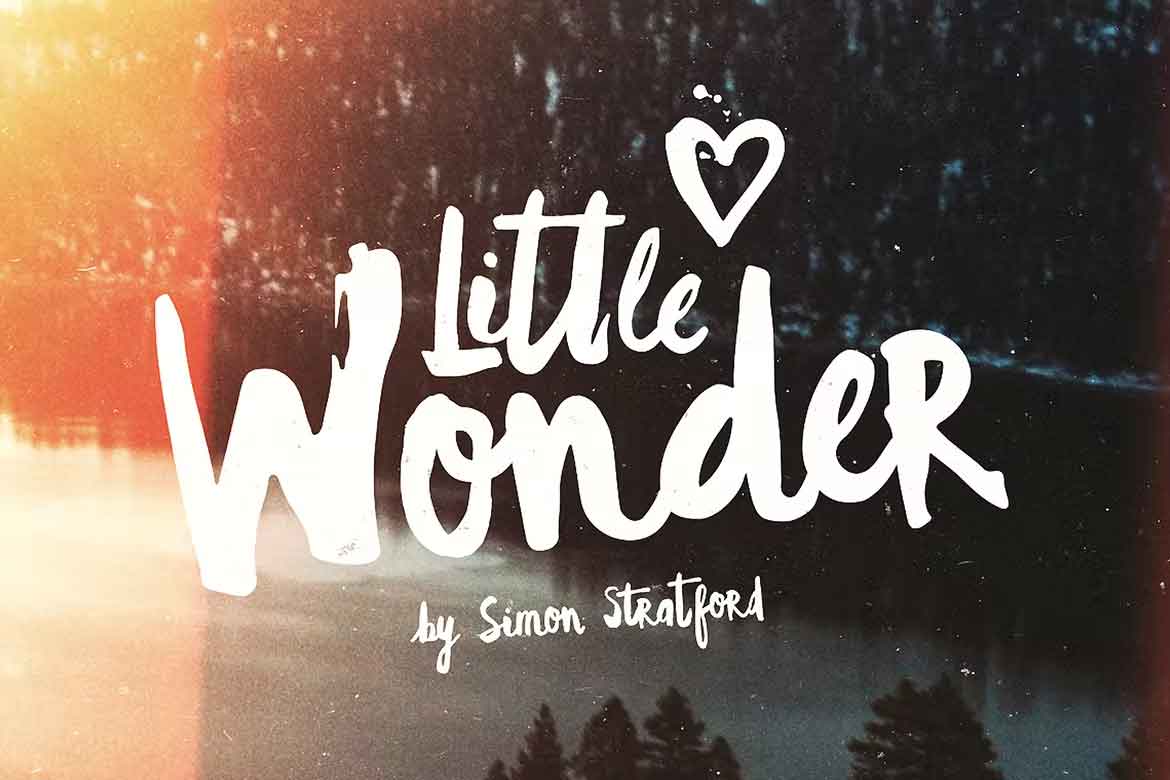 Little wonder is handpainted typeface. Made with a single watercolor brush and painstakingly digitized into a typeface.

It’s a script font, but it’s bold enough to be used as a display typeface. It’s a bit chaotic and kooky but I like it. It has one style and a load of alternative letters, initial letterforms, and a few terminal forms.

If it was a celebrity it would be more Bill Murray than Kanye West.

It looks grand over photos but could be used for headlines, invitations, posters and branding work or anything where you want that hand made look and feel. 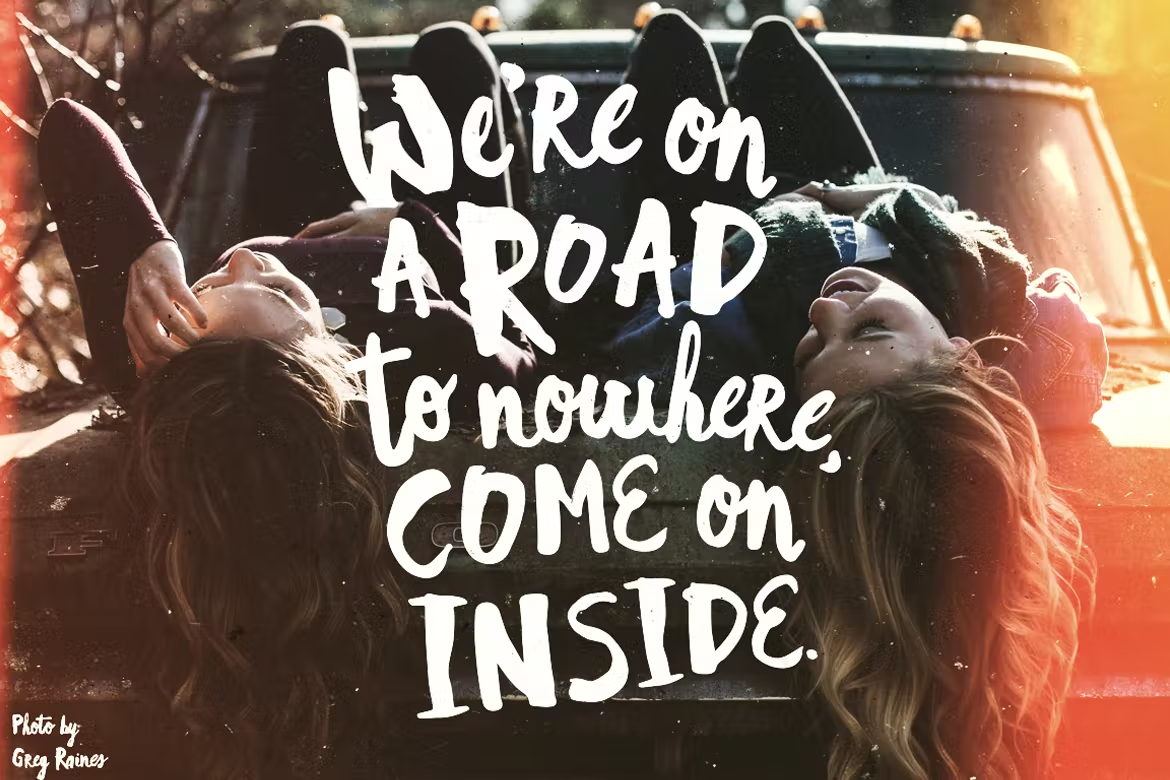 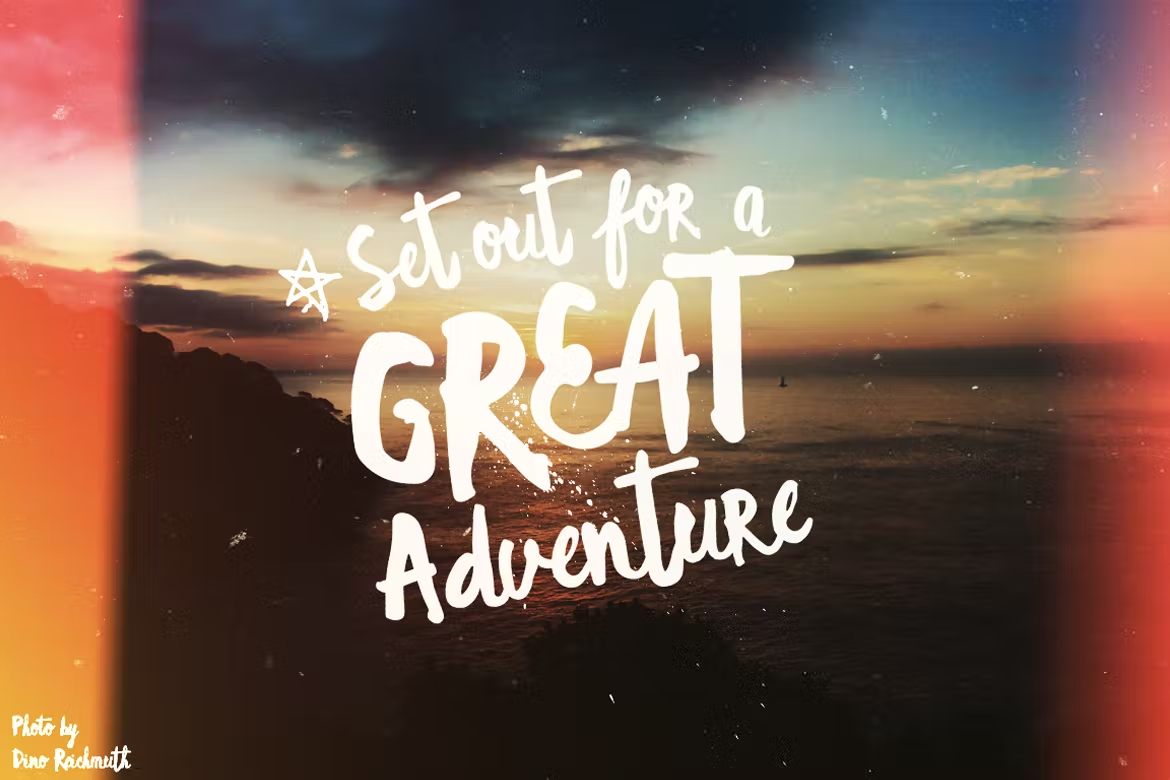 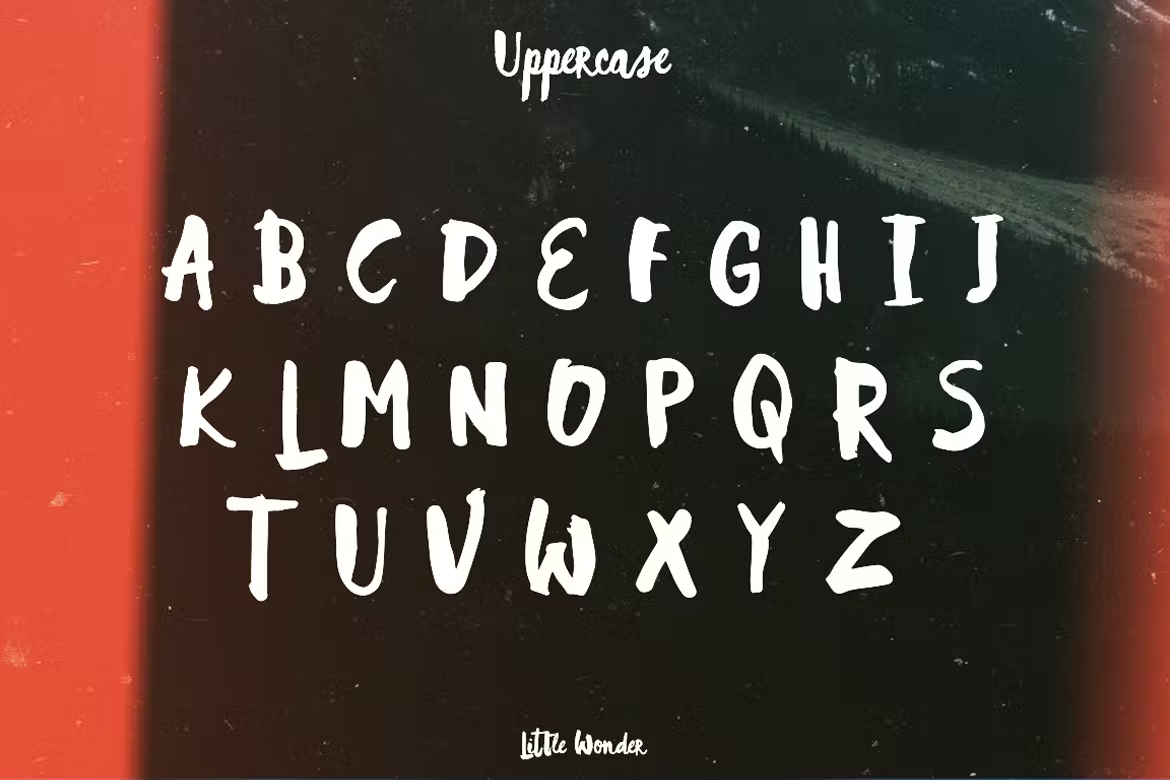 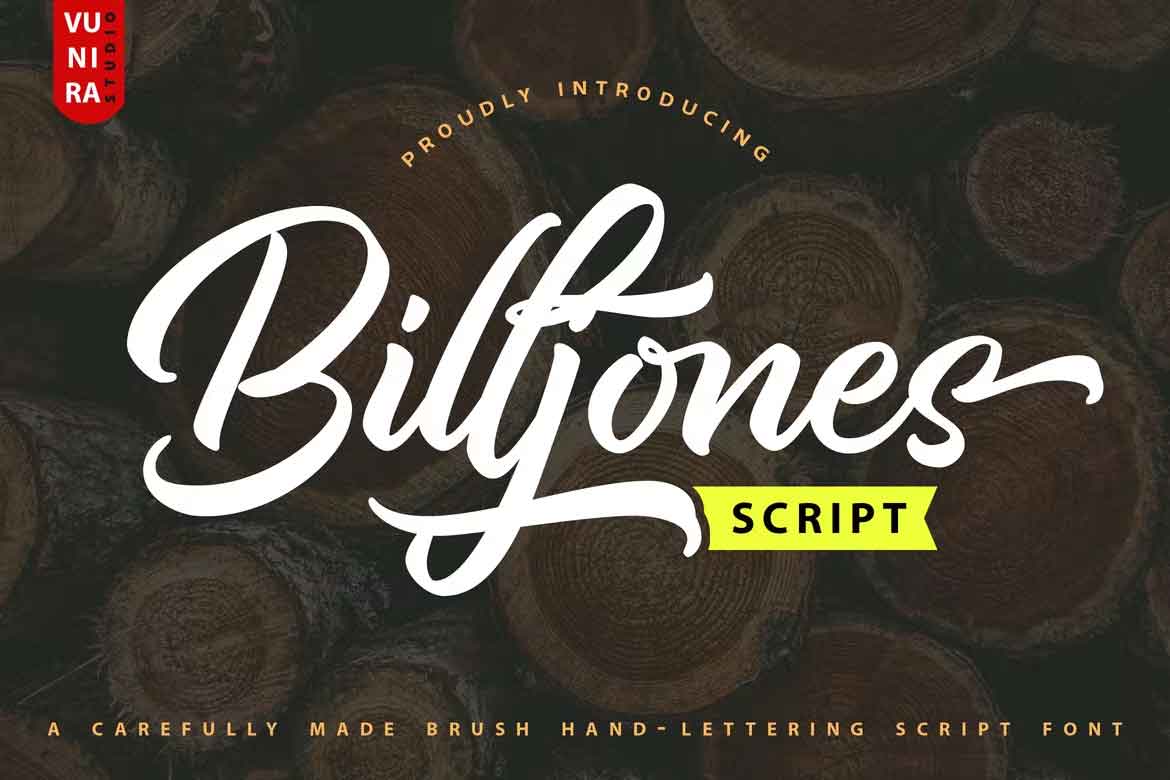 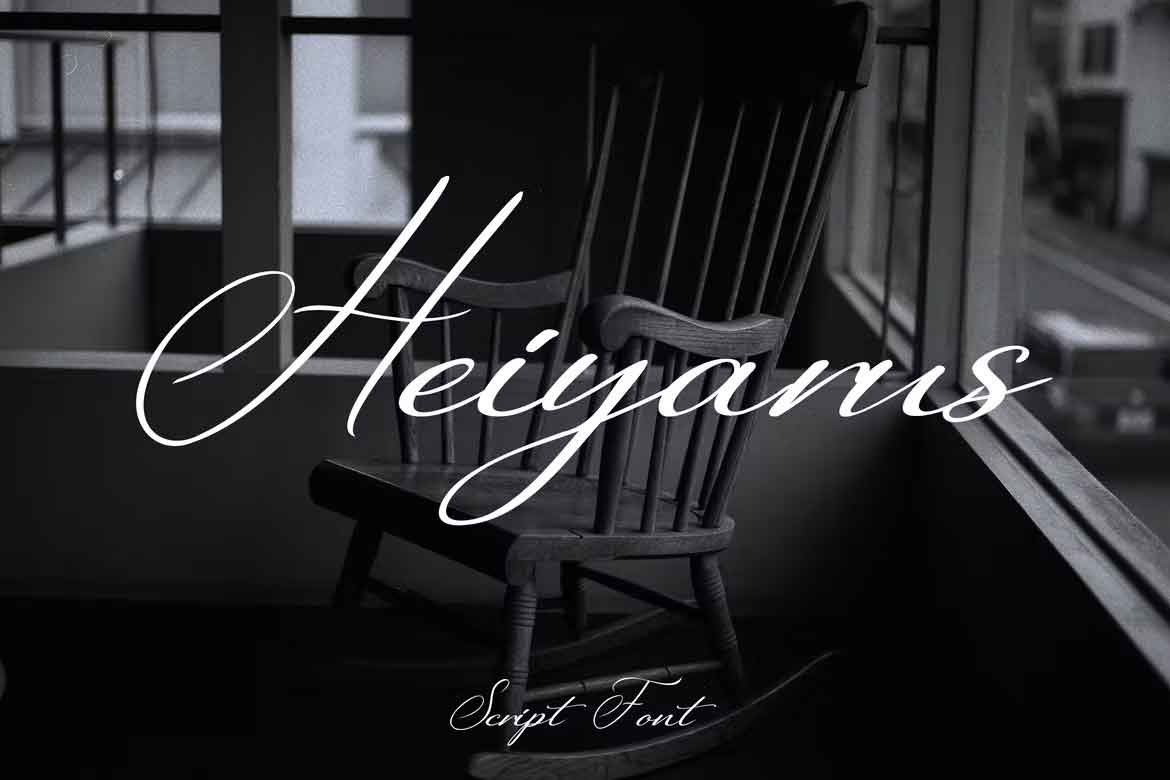 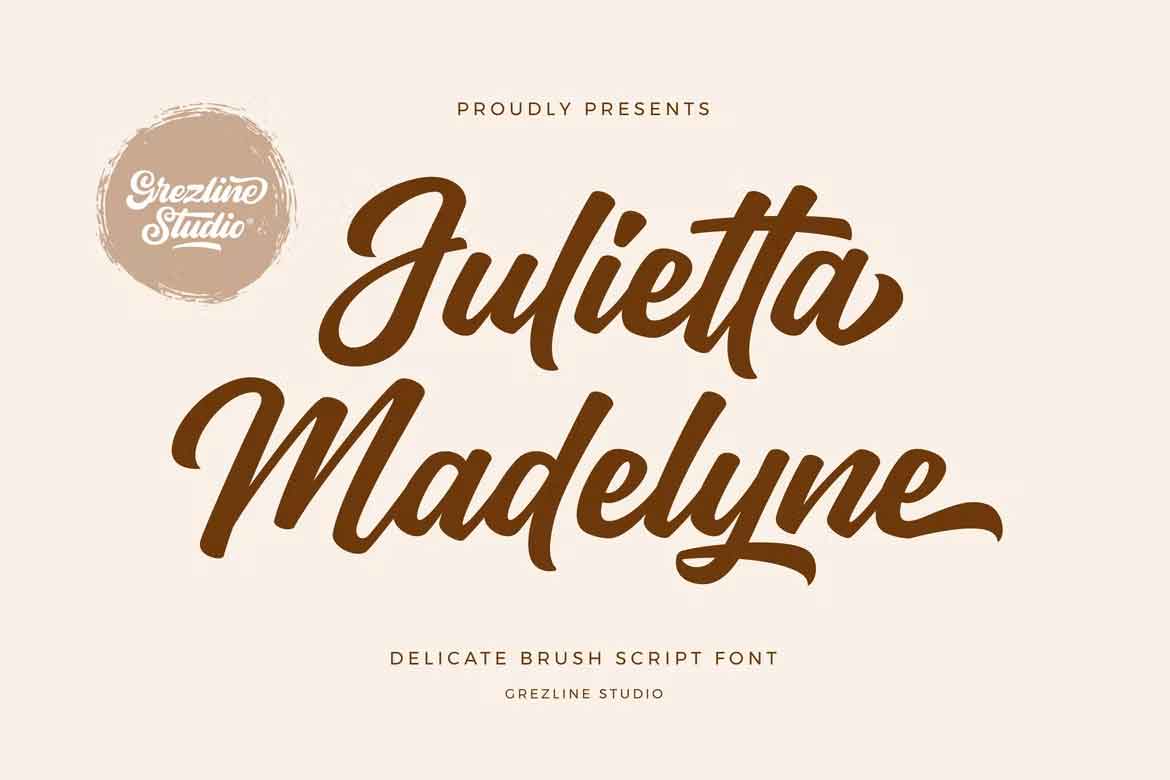 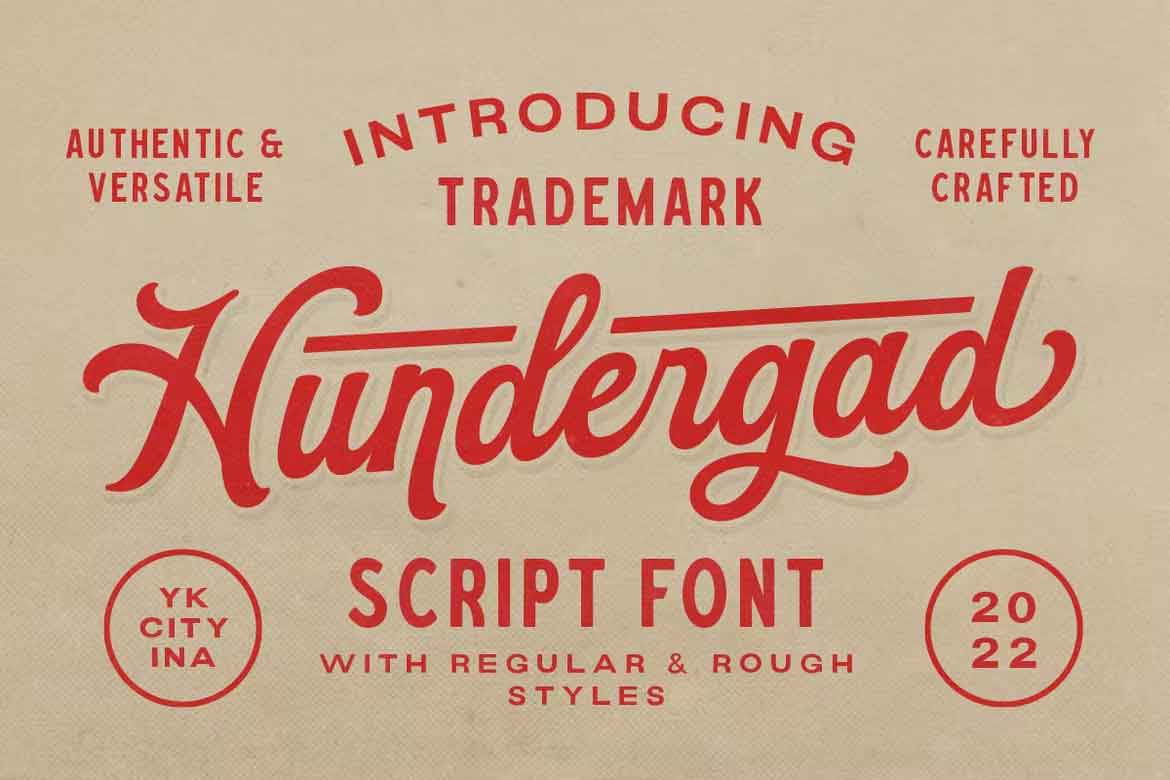