Hello Friends! Today we are introducing another excellent font family known as Looney Tunes Font. This font family is totally based on an American animated comedy short movie the Looney Tunes. Warner Bros took the charge for producing it and released during 1930. After that, the movie got tremendous success.

Walt Disney musical series Silly Symphonies was taken as inspiration for its name. In the 90s it was the most favourite animated cartoons in cinemas. Logo font of this movie was released on 9 March 1993. 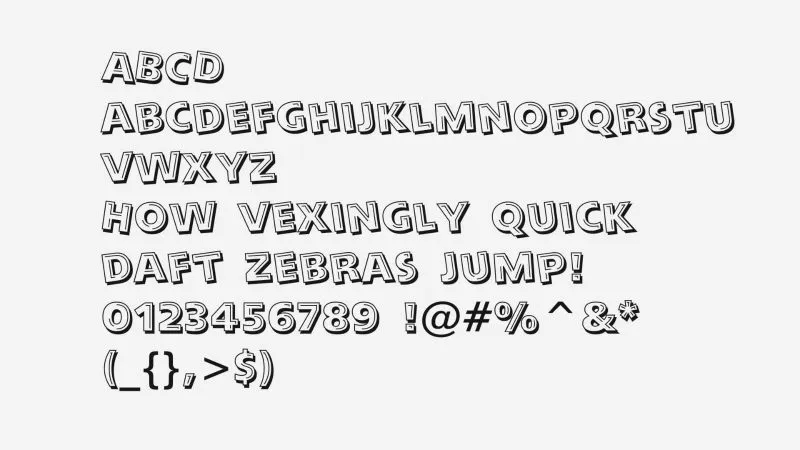 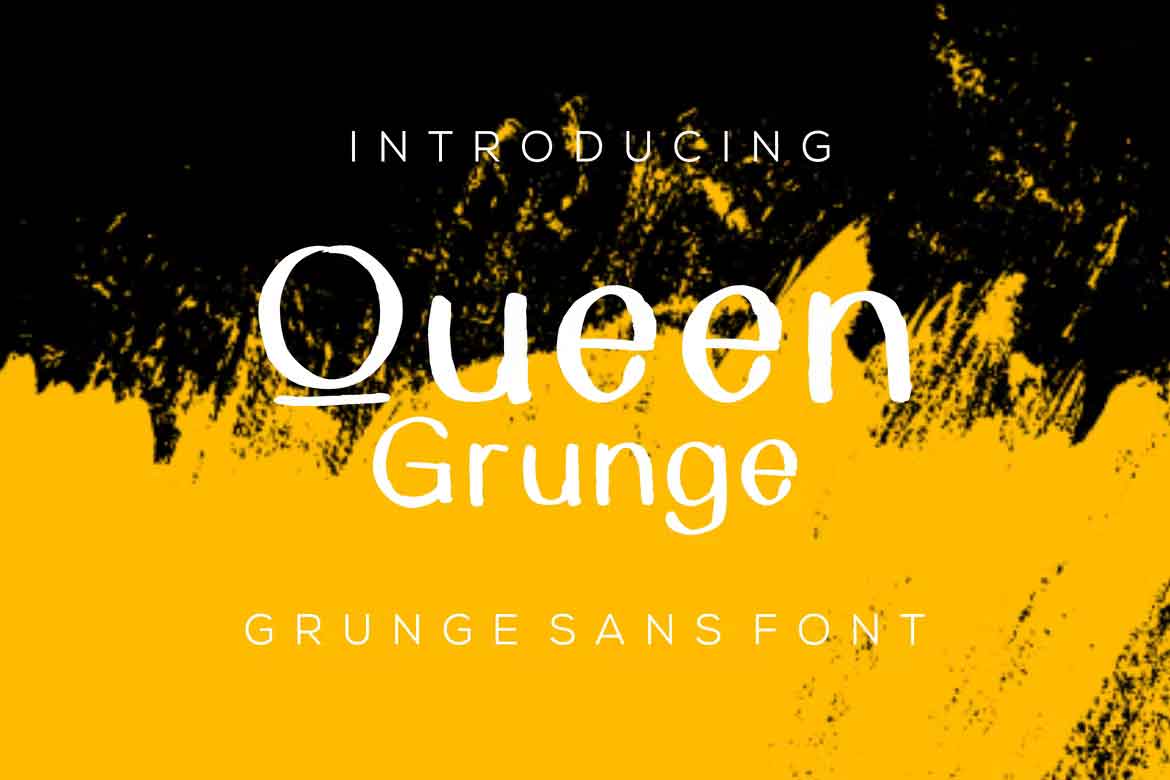 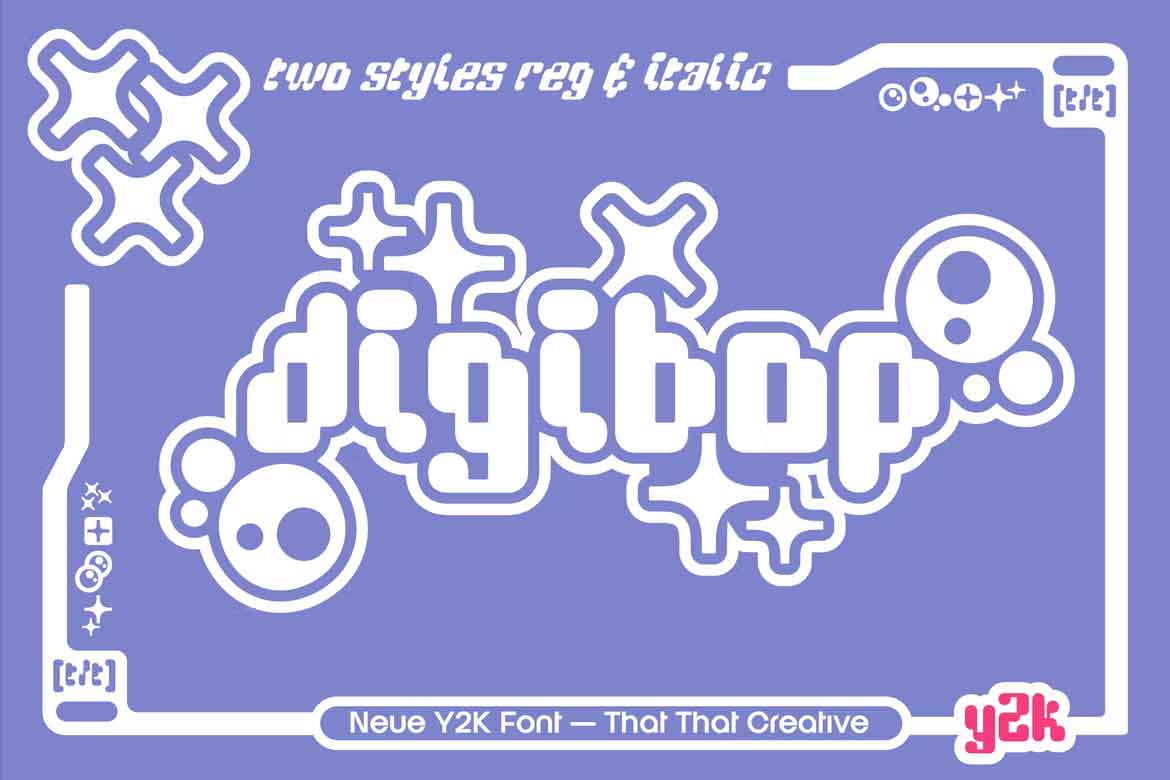 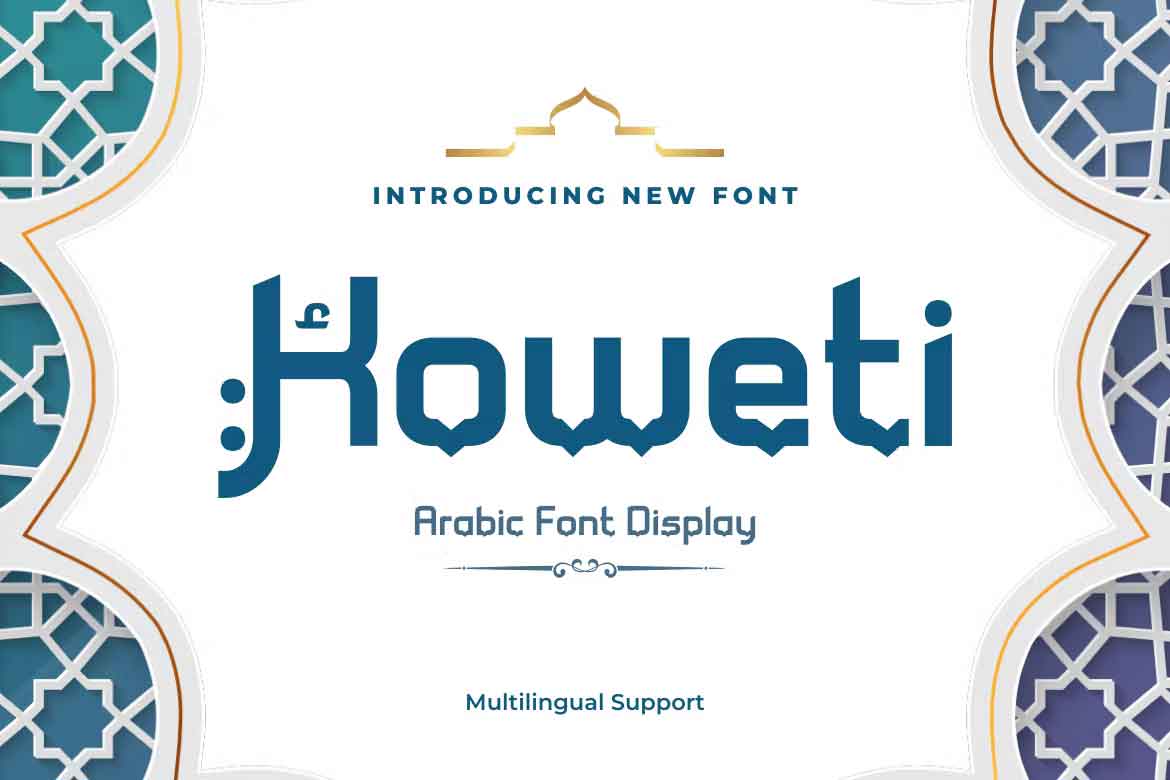 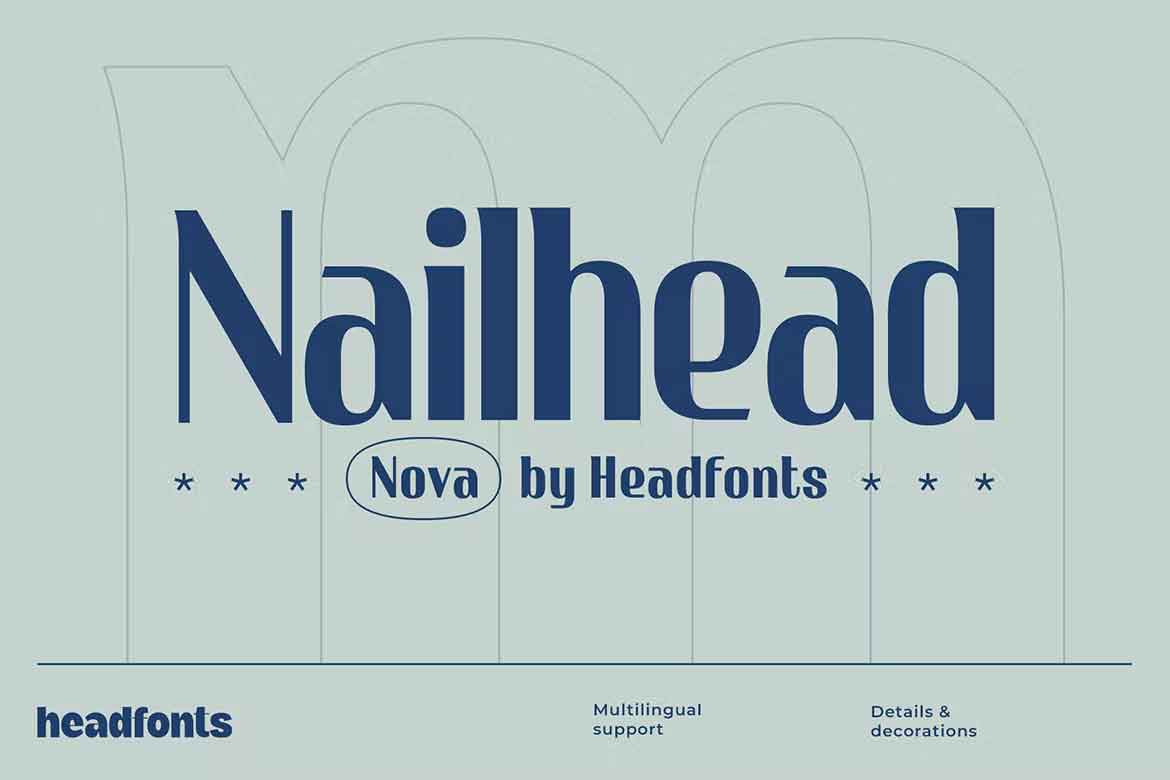