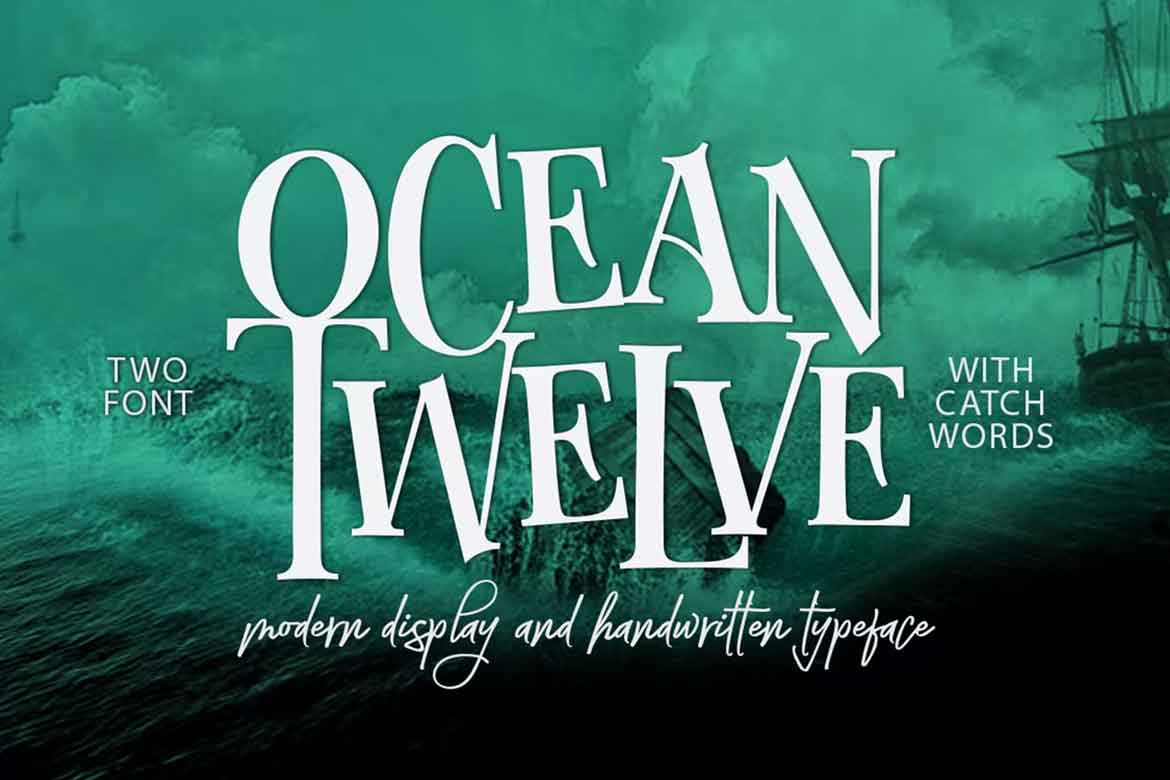 Ocean Twelve & Ocean Twelve Script is a modern display and Handwritten font inspired by vintage typography that usually shown on poster, book and CD cover. The irregular height of the font clearly represents the feeling of hand-drawn and humanis. You can use it for your next handcrafted projects: poster, flyer, banner, illustration, cover, Flyer, Card Name, etc. you’ll also get a bunch of extra bonus that can be found inside of Ocean Twelve Catch words, And you can combine together with the regular font to get more variation for your design.

Ocean Twelve Fonts pack allows you to create custom dynamic text. you can access by turning on; Stylistic Alternates, as well as ligatures in Photoshop, Adobe Illustrator, Adobe InDesign or through a panel of glyphs such as Adobe Illustrator, Photoshop CC, Let’s switch from the regulars character into character alternative to get the text with the layout of your dreams. Ocean Twelve Fonts, punctuation, numbers, and multilingual.

Ocean Twelve* Fonts The pack can be accessed in full by any crafter or designer, without the requirement for extra design software, COMPATIBLE WITH SILHOUETTE & CRICUT DESIGN SPACE 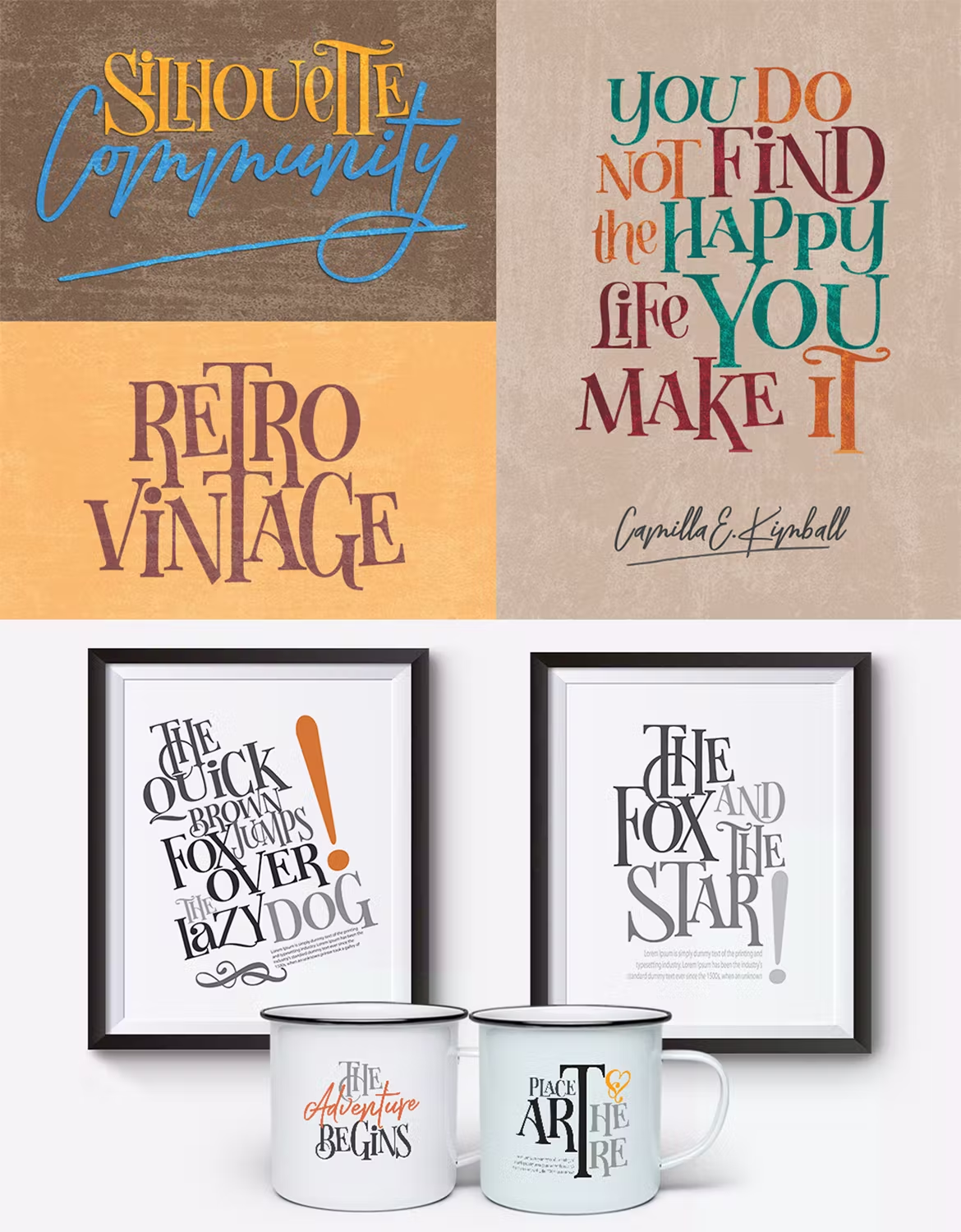 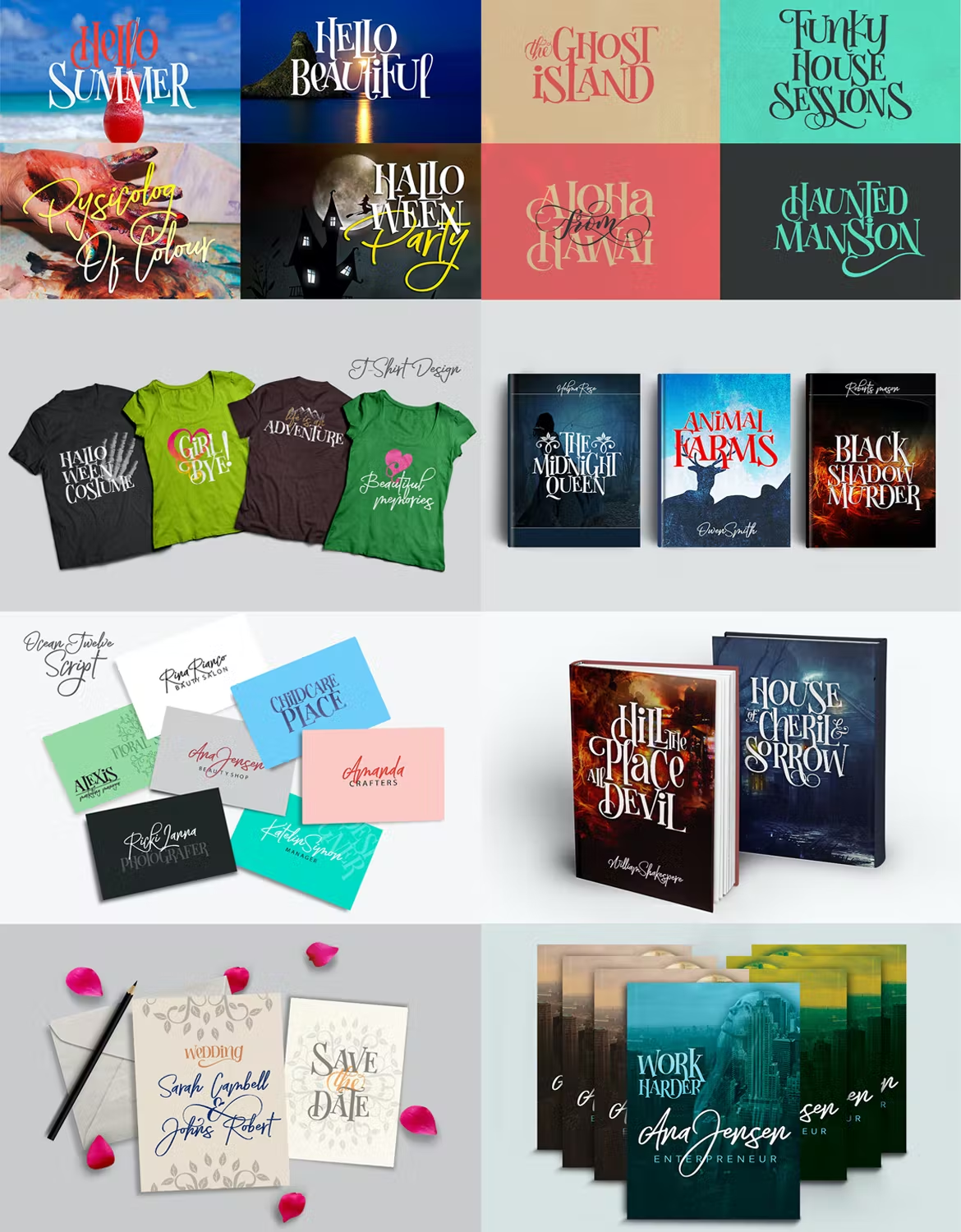 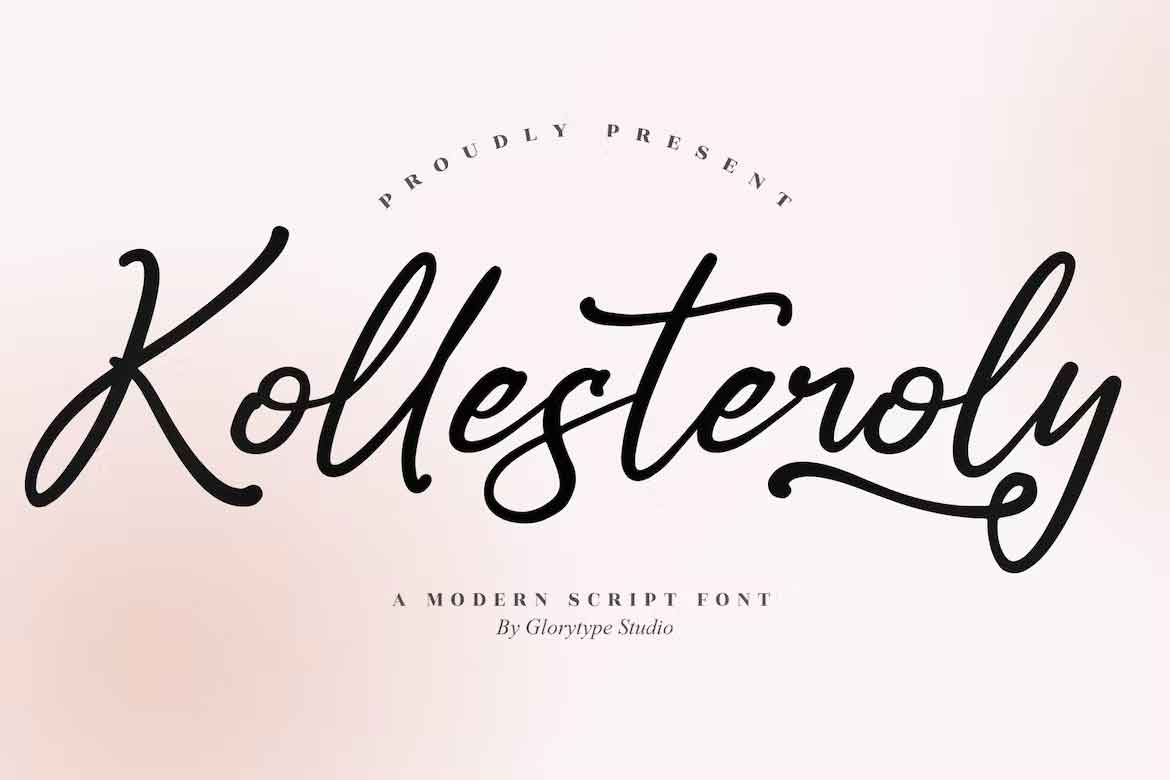 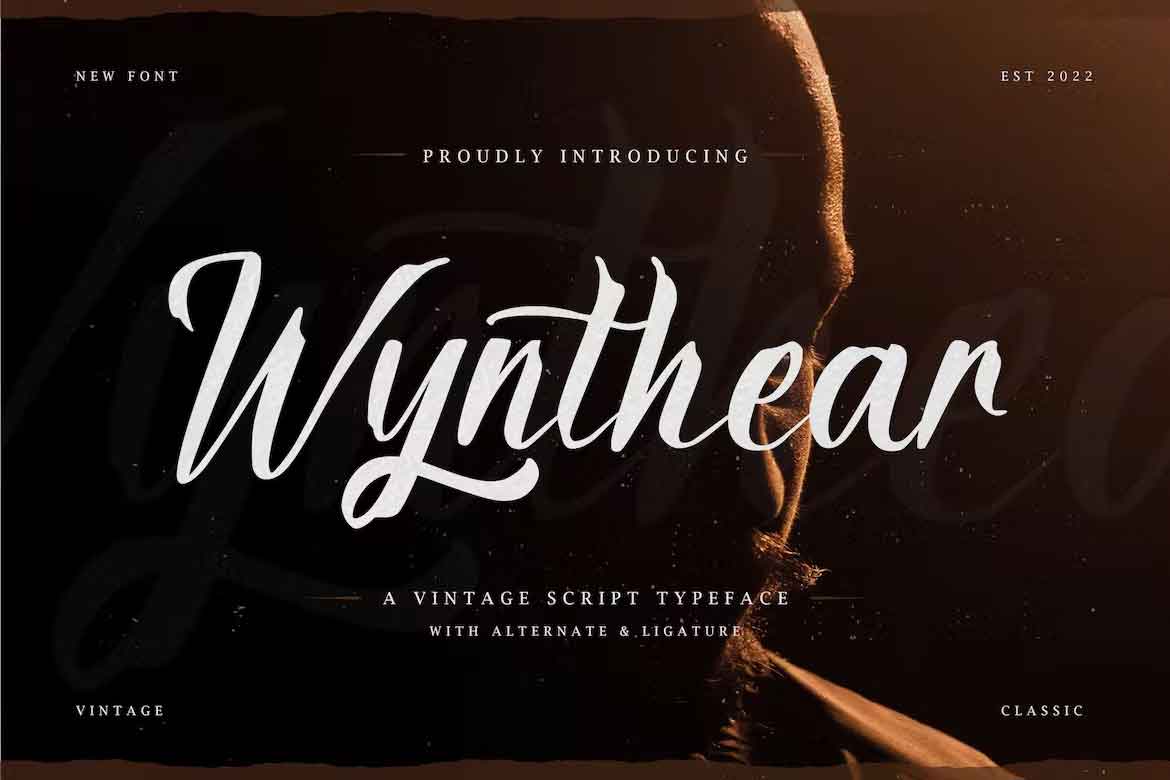 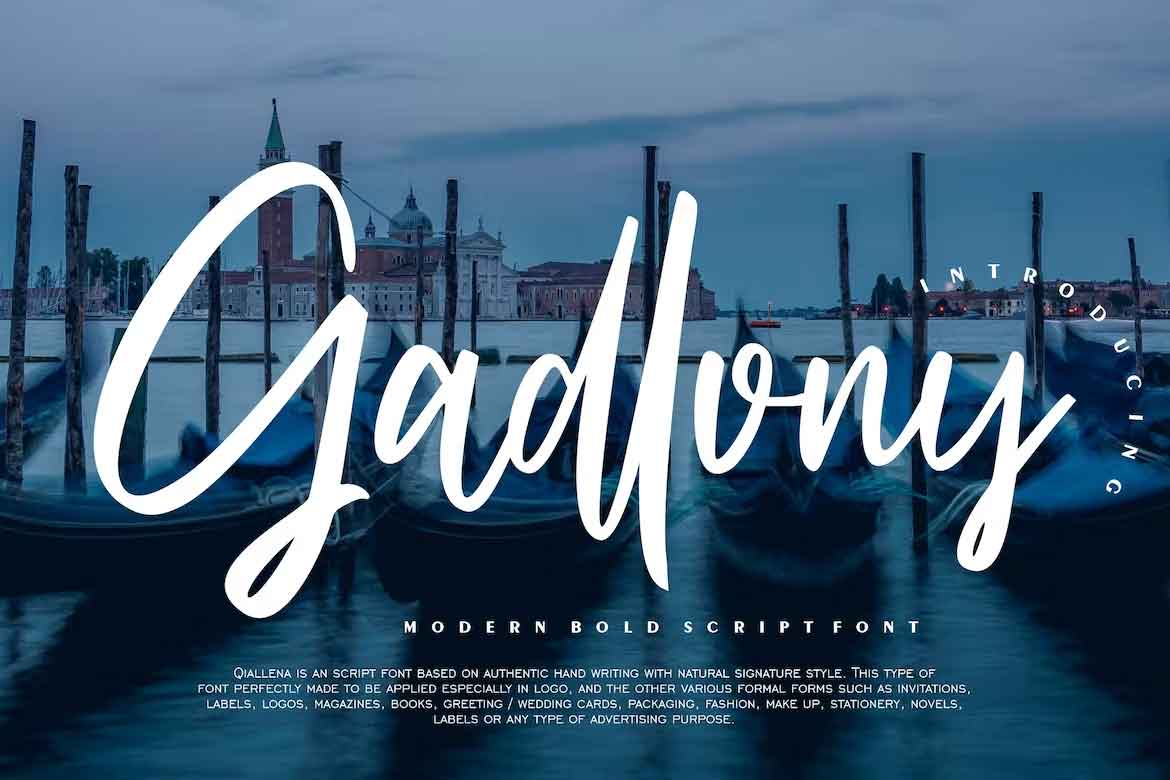 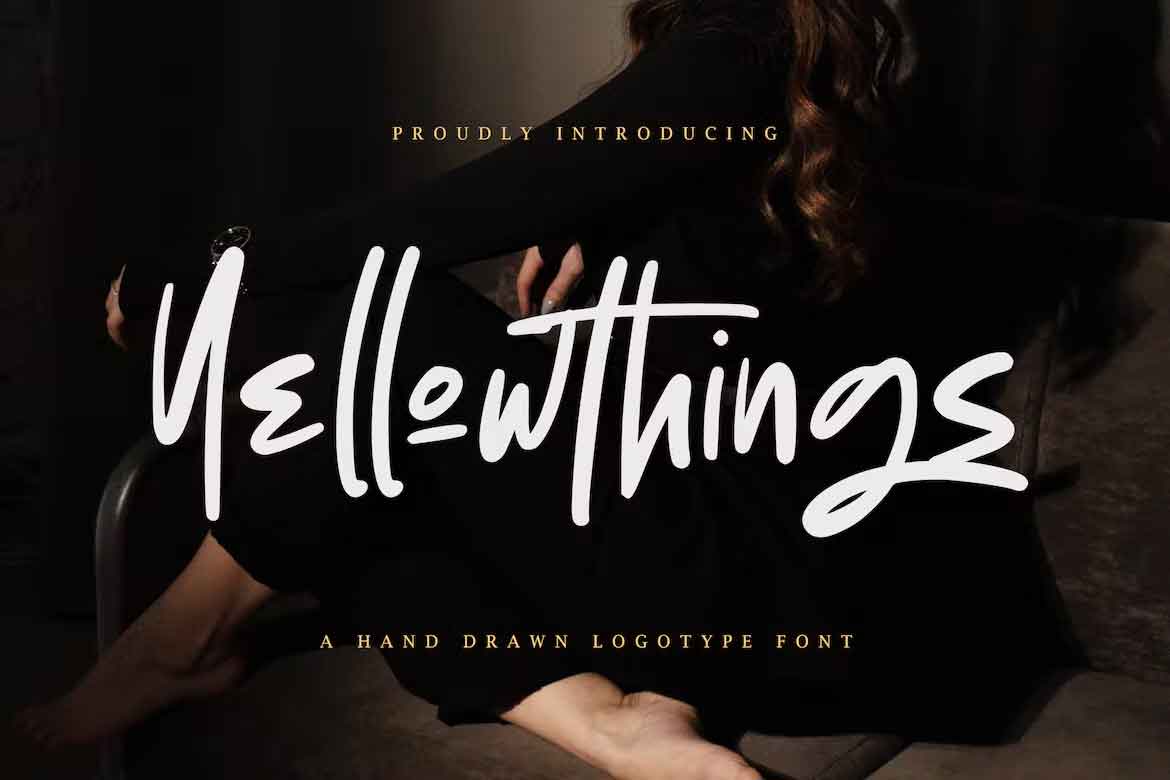