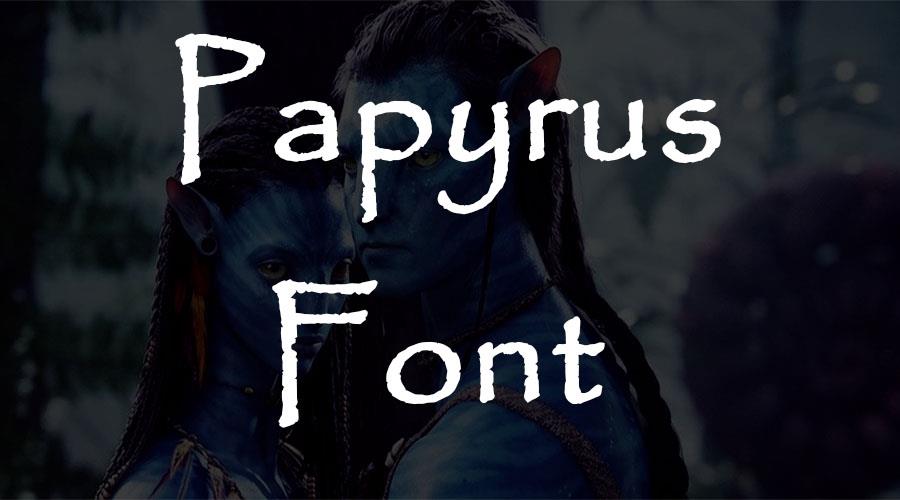 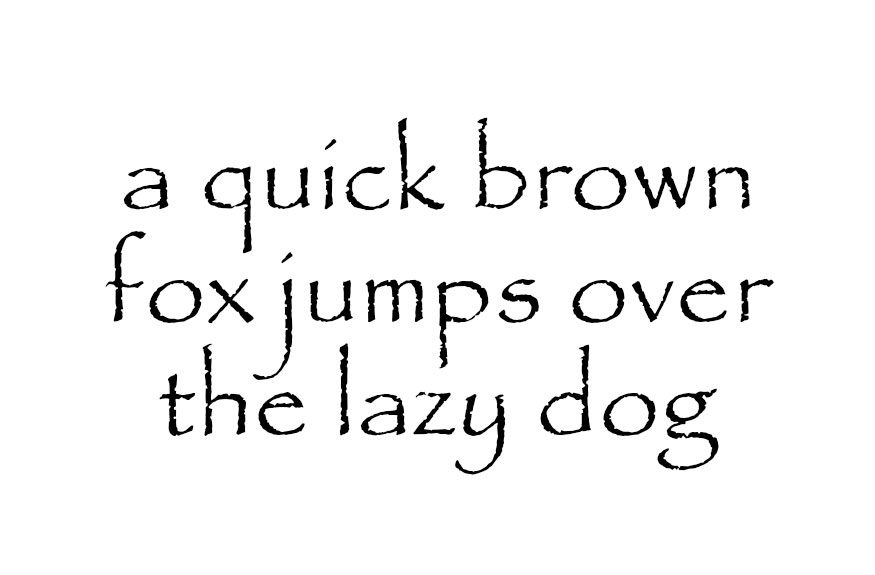 Papyrus is a Handwritten Script font designed by Chris Costello. Costello created this font in 1982 at the age of 23 after finishing his college education. He published this font in 1983 through Letraset. ITC (International Typeface Corporation) is now the current owner of Papyrus font.

Papyrus font was made with calligraphy pens and textured paper. It took six months to create this font. With 56 language support and 387 characters papyrus has several distinctive features including rough edges, irregular curves, higher horizontal strokes in the capital. It has only one style which is Papyrus Regular. Papyrus is now widely used and known for its distinctive typeface.

Get Schwifty Font which is known as Rick and Morty font has a similar kind of style of Papyrus font. 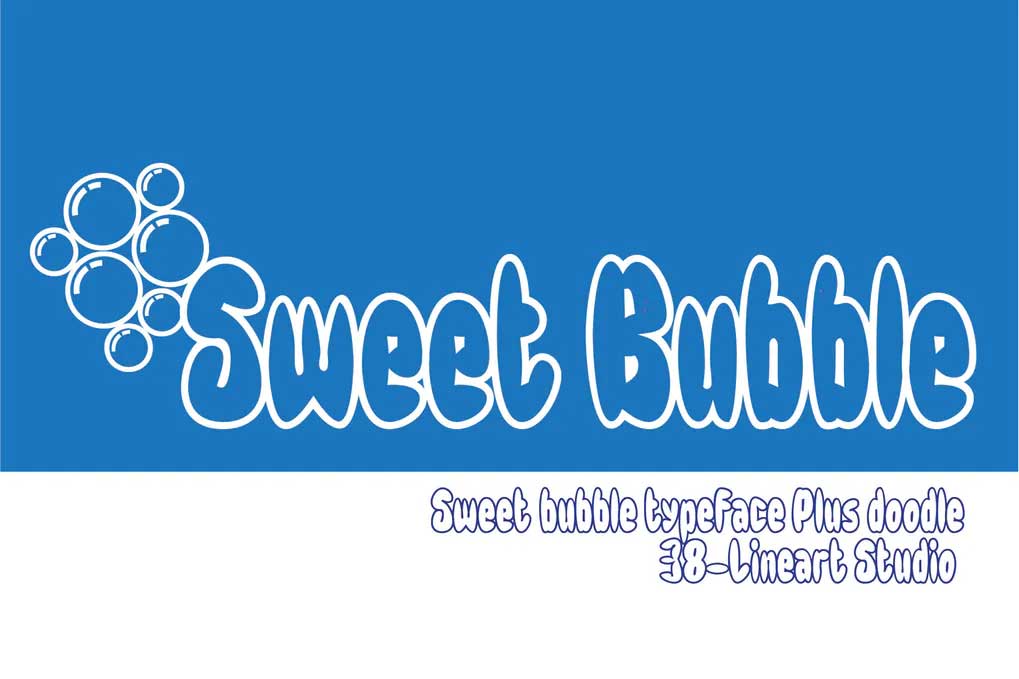 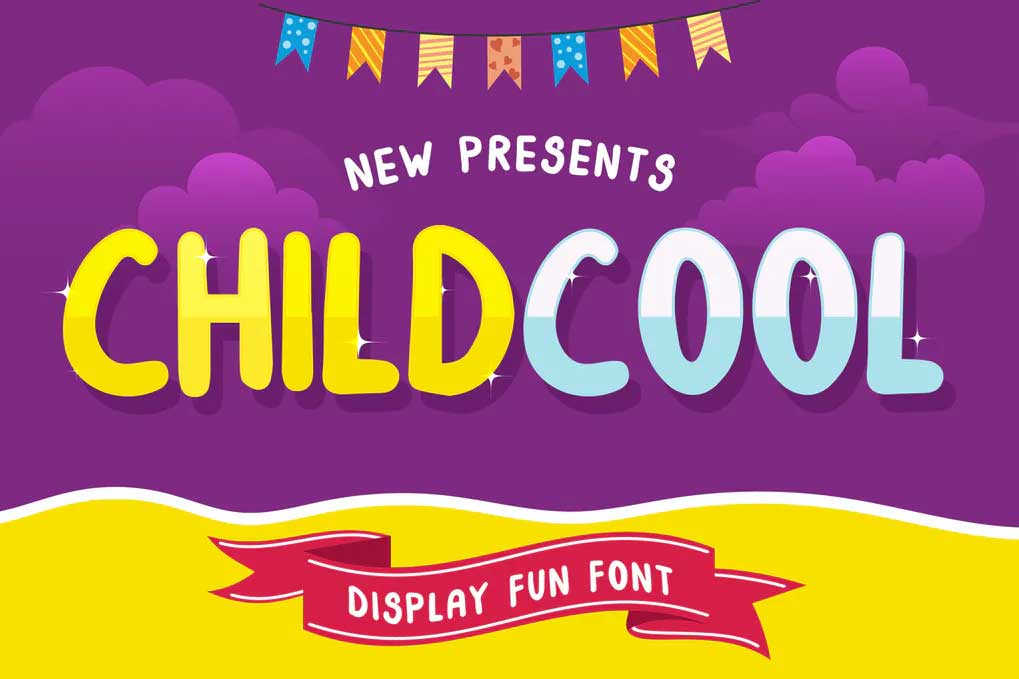 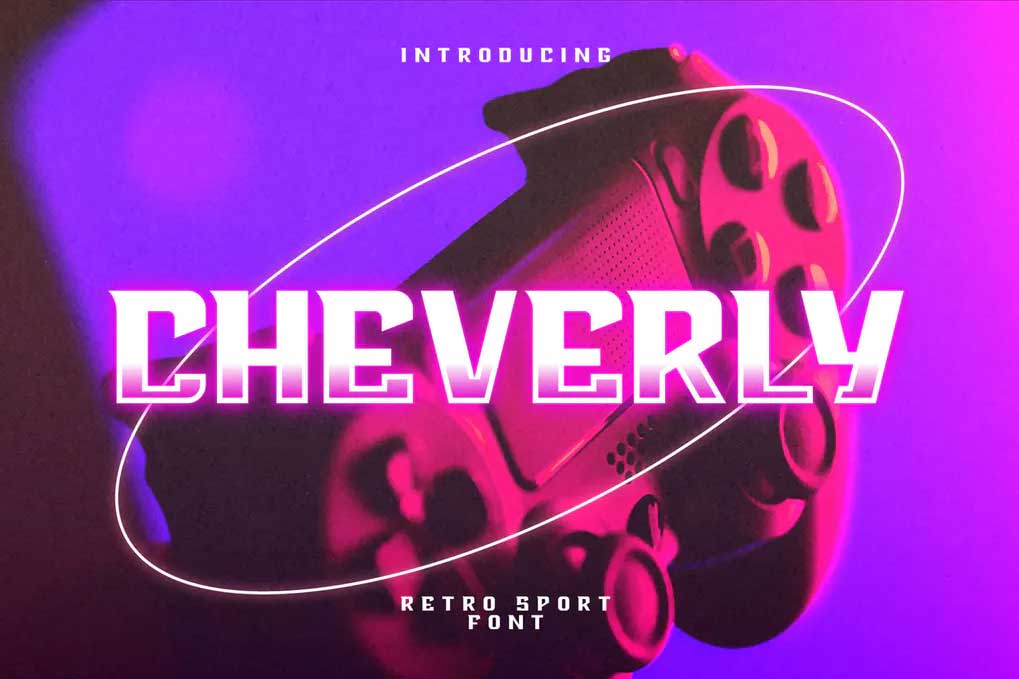 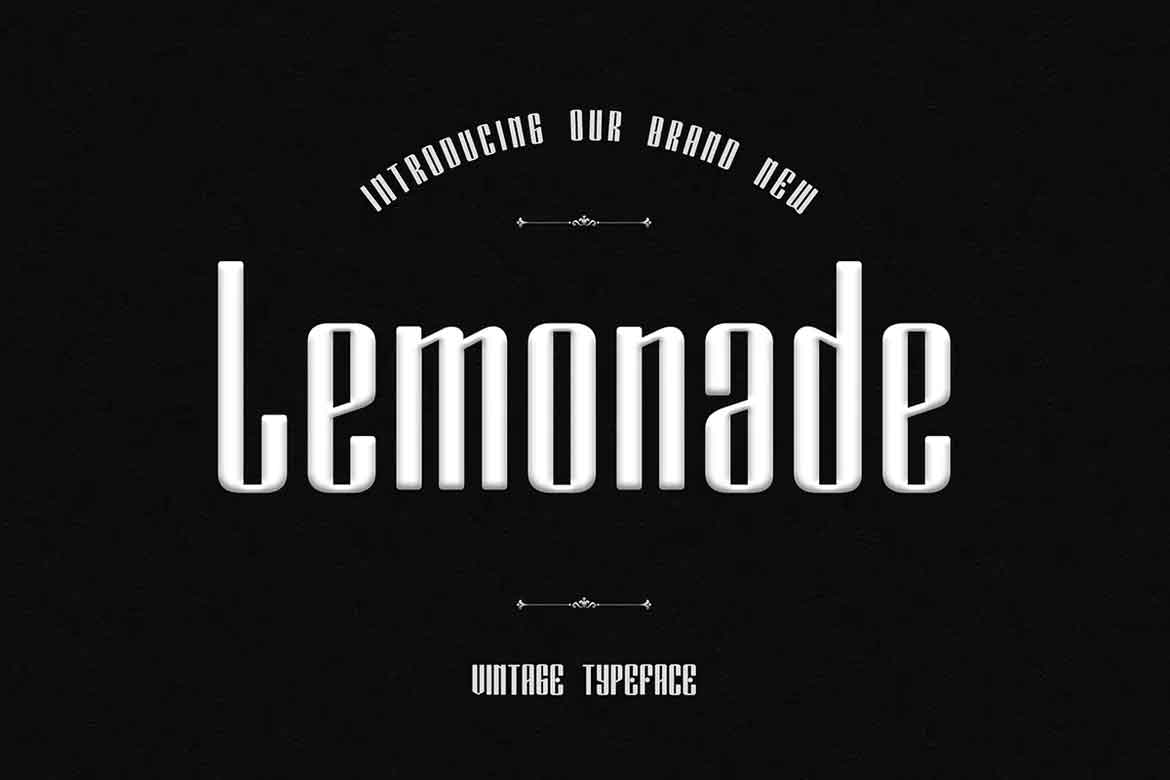