Shrek font was designed for the poster as well as the title of this cartoon movie and it along with the movie Shrek has become extremely popular in recent times. First of all, let’s take a look at this interesting movie.

Shrek is a fantasy animated film with engaging and funny content for all audiences, not just children. The film is produced based on the script collected from the fairy tale called Shrek by writer William Steig. The film was produced in 2001 and within a short time after that, it attracted a large audience of interest.

Wow, Just like its name, Shrek is all about our laugh. Having that fancy and horror shapes, Shrek font will draw children’s attention in no time. Great for cartoon movies, children oriented products, magazines, games titles, posters, credit titles, and more designs. 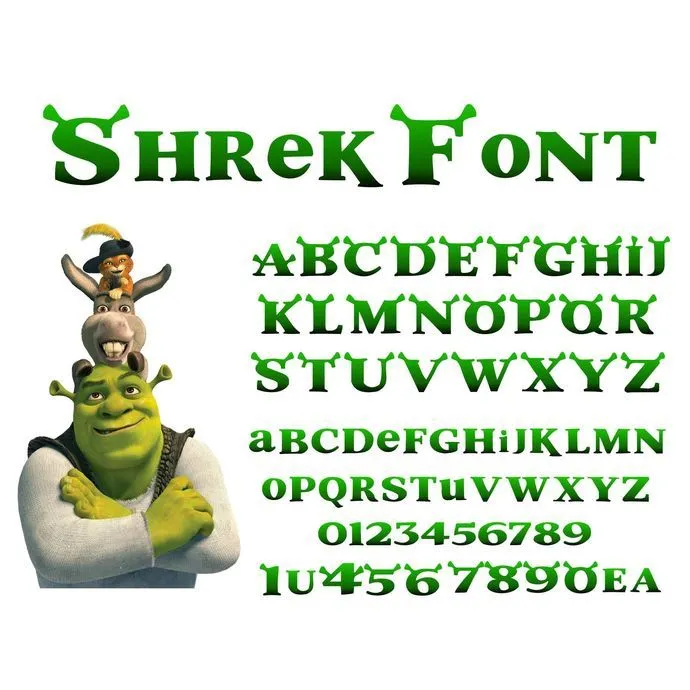 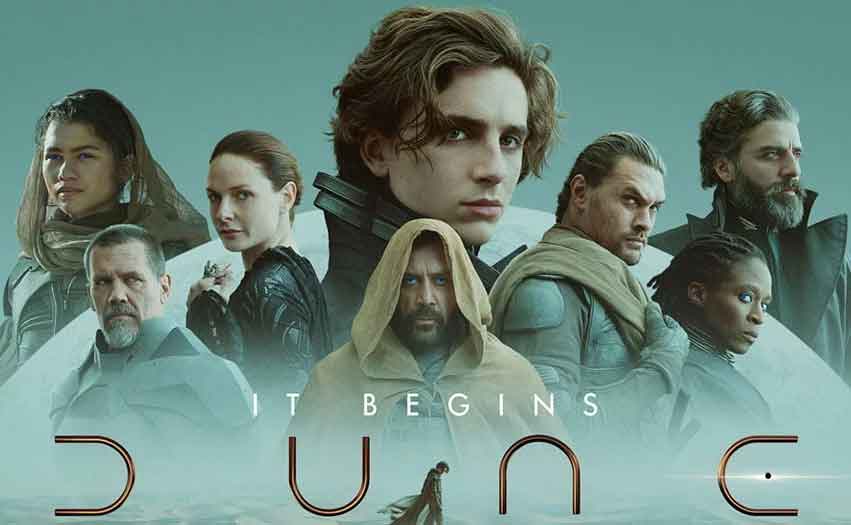